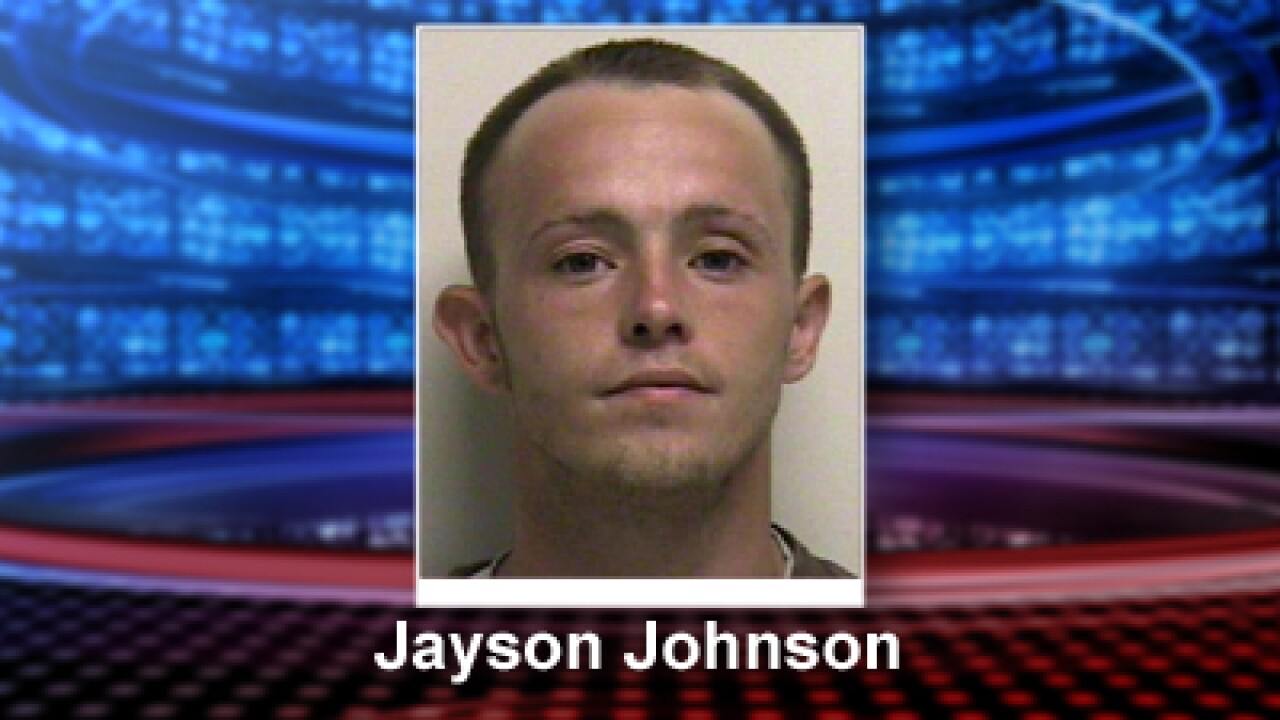 OREM, Utah -- Orem police have arrested a man they said is responsible for sexually assaulting an 11-year-old girl as she was on her way to school in February.

The alleged assault happened while the girl was walking to Cherry Hill Elementary School.

Police said were able to identify Johnson as a suspect by matching DNA evidence taken from the victim to evidence that already been collected for alleged property crimes.

Sgt. Matt Pedersen, Orem Police Department, said they matched footprints gathered in their investigation to shoes Johnson owned and also found the clothes he allegedly wore during the assault when they searched his home.

“It wasn’t just committing the assault and then leaving,” said Lt. Craig Martinez, Orem Police Department, in a February interview. “He was milling around for a while before the assault actually took place. He was probably looking for someone to victimize. And unfortunately, this girl came across at the wrong time.”

Sgt. Matt Pedersen said the case has been difficult.

Police credit the victim's smart actions, bravery and willingness to commit to a sexual assault test for helping them to catch the suspect.

“Luckily this little girl is very brave and courageous," Pedersen said. "She kept herself safe as she could during the assault, remembering as much as she  could so she could run and tell someone."

As he was being escorted to a police vehicle, FOX 13 News asked Johnson about the allegations and the man denied all of them. The man is being booked into the Utah County Jail.