U of U professor excommunicated by LDS Church describes her experience 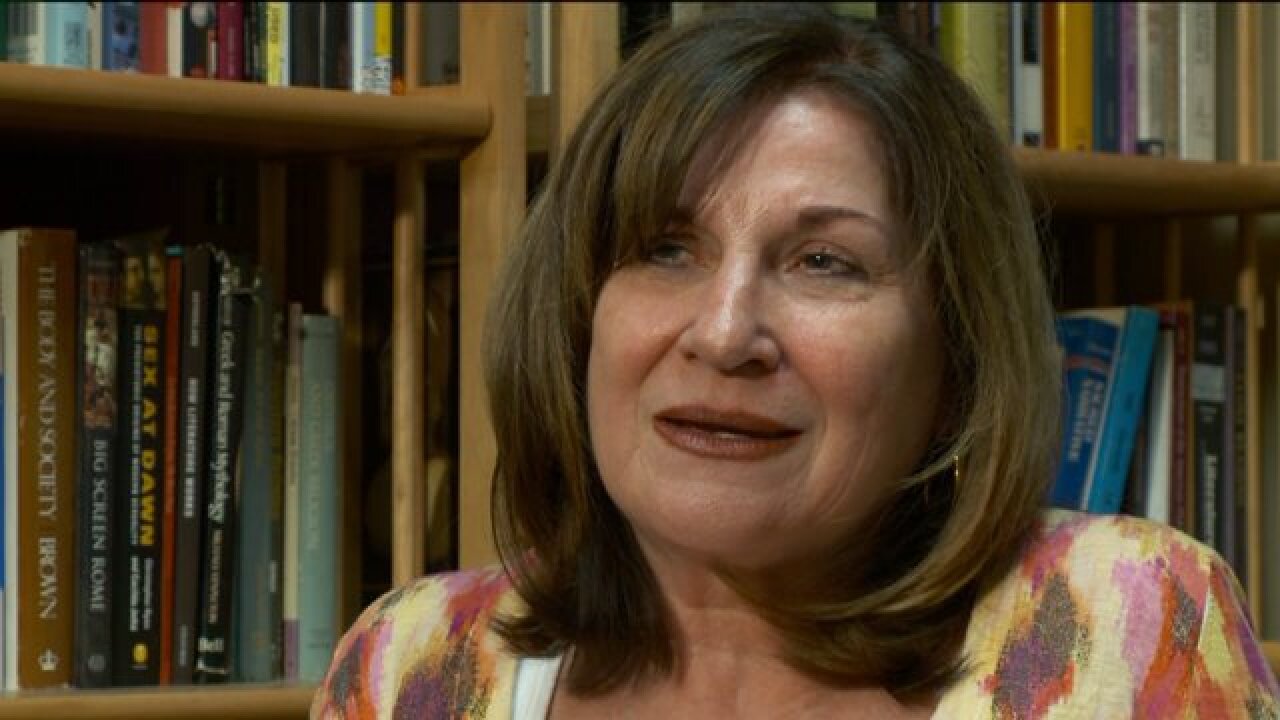 "I did research to find out whether or not there was any justification within the Mormon worldview, the scriptures, the history, for giving women the priesthood and I became very convinced that there was," she said.

She published her research and advocated for women's ordination in The Church of Jesus Christ of Latter-day Saints.

That led to trouble.

"I was given a letter by the stake president,” she said. “It was an ultimatum, basically where I was told if I didn't stop researching, writing and discussing the topics that I was working on, and in particular women's ordination, they would hold a church disciplinary council.”

That letter and Toscano's case in general sound much like the experiences described by two present-day LDS activists. LGBT rights advocate and podcaster, John Dehlin, and Kate Kelly, founder of Ordain Women.

Kelly received a letter from her stake president saying she would face a disciplinary council if she didn't repent or resign.

Dehlin's letter told him he would face a disciplinary council if he did not resign, with no mention of repentance as an option, at least in the short run.

Toscano knows Kate Kelly and has been a part of the Ordain Women movement.

Toscano said her council, which took place in 2000, was held in a local ward Relief Society room. She said she was in a chair with no desk or table. In front of her sat the twelve man council in a semi-circle. To her side, the stake president, two counselors, and a clerk sat behind another table.

"The whole experience was really quite traumatic,” she said. “I mean, I'm a professor right, so I'm used to arguing. It's not like I felt absolutely overwhelmed or anything, but it was a hard experience I have to say to feel like you're not listened to and like the decision has been made.”

The council meeting took three hours: two and a half taken up in discussion and argument, and a half hour for the council to decide with Toscano outside of the room.

She said the discussion was at times heated. She said when she tried to argue that women's rights to the priesthood could change just as rights changed for Church members of African descent, the stake president cut her off saying she was not allowed to make that argument.

In the end, she was excommunicated for apostasy, and then she says it felt "bizarre," as all of the men in the room shook her hand and told her they were glad to meet her.

The LDS Church does not comment on individual cases, but in a statement on June 11, they said, "While uncommon, some members in effect choose to take themselves out of the Church by actively teaching and publicly attempting to change doctrine to comply with their personal beliefs."