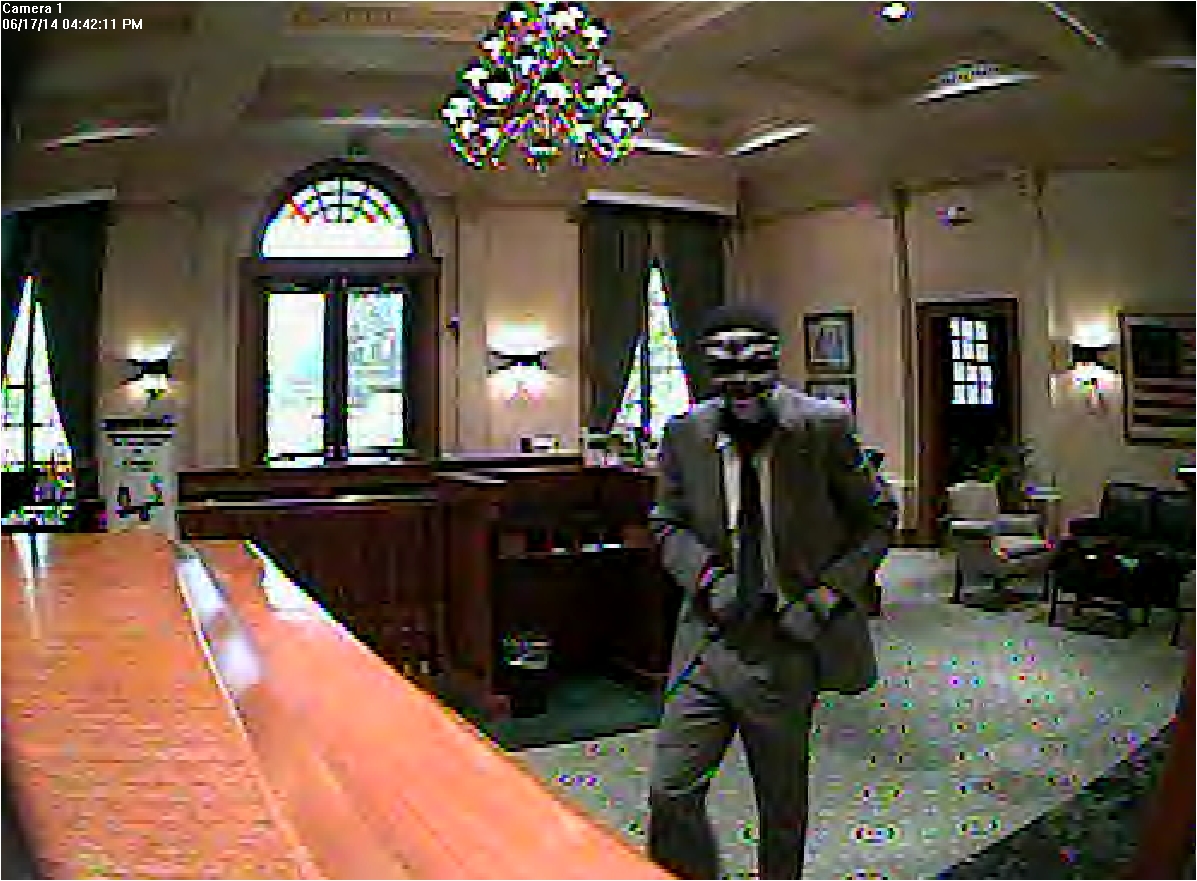 Bank employees told officers that they were robbed.

According to a press release from Provo Police, three armed men entered the bank and took control of the lobby. The suspects demanded cash and left with an undisclosed sum of money.

Police believe these are the same men who robbed an AM Bank in Lindon earlier this year.