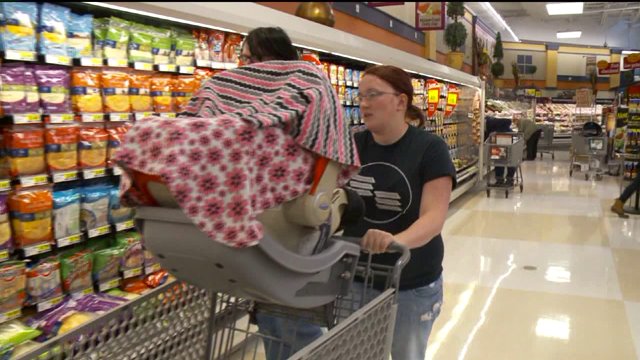 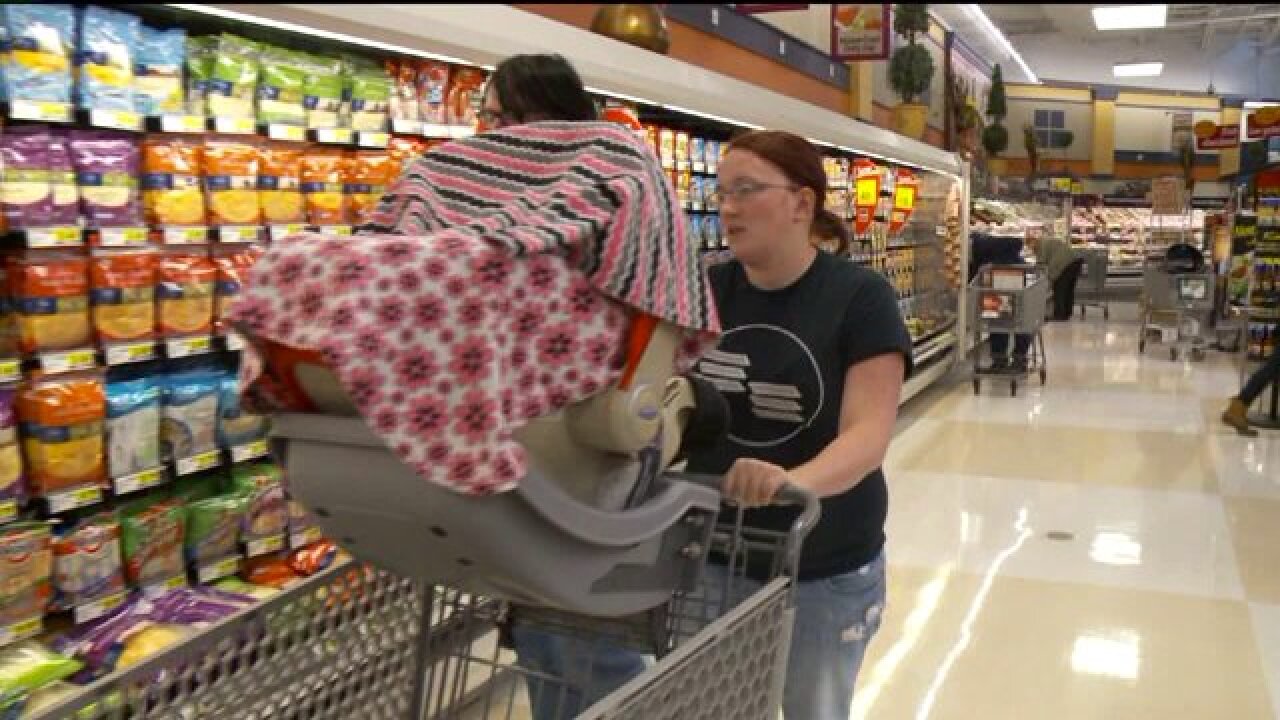 SALT LAKE CITY -- Across America an average of 66 children a day are rushed to the emergency room due to shopping cart related accidents, according to the Research Institute at Nationwide Children's Hospital.

Smith’s Food and Drug is trying to change those numbers by adding new Safe-Dock shopping carts to their stores. These new shopping carts allow parents to buckle in their child's baby carrier, just like they would in a car.

Maggie Bennett and her husband Ian say the new Safe-Dock carts have made shopping with an eight-week-old a lot less stressful. Falling out of shopping carts is the leading cause of head injuries among children, according to the study.

"I'd rather not have my daughter hurt by something as simple as going to the grocery store, that's something a little bit scary," Bennett said. "You can actually turn the cart without worrying about the baby tipping over and you don't have to worry about it jostling or the baby falling out -- they are a lot safer in there."

Bennett said it certainly beats other alternatives she has used in the past.

"I used to actually put her into the basket but then you don't have as much room to shop, you're putting groceries in, on and around," Bennett said.

Smith's has invested a quarter of a million dollars to insure all 132 stores have an ample amount of these carts.

"I think only having one child injured in a grocery cart accident is too many," said Marsha Gilford, Smith's VP of Public Affairs. "The new technology is designed to hold any baby carrier at all."

According to the study, between 1990 and 2011 more than a half a million children were treated for shopping cart related injuries.

Shopper Joey Diana knows these stats all too well. His oldest son had to be rushed to the ER after falling out of a cart when he was a baby.

"We had to do the full range CAT scan to make sure there was no head injury or anything," Diana said.

Diana added if the Safe-Dock carts were around back then he's certain his child would have not been injured.

Smith's is one of only a few retailers in Utah to have these new shopping carts available for customers. A few others include Walmart and Sam’s Club.

The carts are designed by the Safe-Strap company.