PARK CITY, Utah -- A judge has signed an order that clears the way for Park City Mountain Resort to be evicted from the mountain.

At the end of a hearing over the eviction issue in Silver Summit's 3rd District Court on Thursday, Judge Ryan Harris granted a request by Talisker Land Holdings to evict PCMR. However, the judge halted enforcement of that order until August 27 and ordered both sides to go into mediation.

"I think it would be in everyone's best interest," he told a packed courtroom. "I think you all owe it to the folks who are dependent on this resort operating in something close to what it's done -- businesses, the community..."

In a ruling last month, Judge Harris said that PCMR missed a key deadline to renew its lease on the mountain. At Thursday's hearing, Talisker, which is the landlord over the mountain, urged the judge to sign the eviction order.

"They make millions off our property, which they don't have any right to be on," Talisker attorney John Lund told the judge.

Evicting Park City Mountain Resort is easier said than done. While Talisker owns the slopes, PCMR owns the base of the mountain -- including the ski lifts, the parking lot and much of the development around it.

"These parties are bound at the hip and this is a resort that is integrated with the Talisker land and the PCMR land and we have to make a deal," PCMR attorney Alan Sullivan said outside court.

Sullivan was hopeful a resolution could be reached.

"We've been given a real prompt by the court to resolve this case and do it quickly and we're very hopeful we can do that," he told FOX 13. "There's lots of options to consider and we're certainly willing to do our part."

"There's a lot of very smart business people here who can find a successful resolution to this," Lund said. "The main obstacle from our standpoint all along has been: these folks just not understanding the reality of their lease. Hopefully, that's sunk in and we can move forward toward a resolution."

PCMR was served with an eviction notice last year, stemming from a lawsuit it filed against Talisker Holdings, which owns the mountain (and also leases to Vail Resort, which operates Canyons Resort nearby). Talisker said PCMR missed a key deadline to renew its lease.

PCMR claimed it was an “honest mistake.” Attorneys for the ski resort argued they had been operating on the belief they were renewing their lease, making improvements to the property and talking about long-term goals.

The resort told FOX 13 the ongoing litigation is not expected to impact the upcoming ski season. The mediation deadline is August 15. 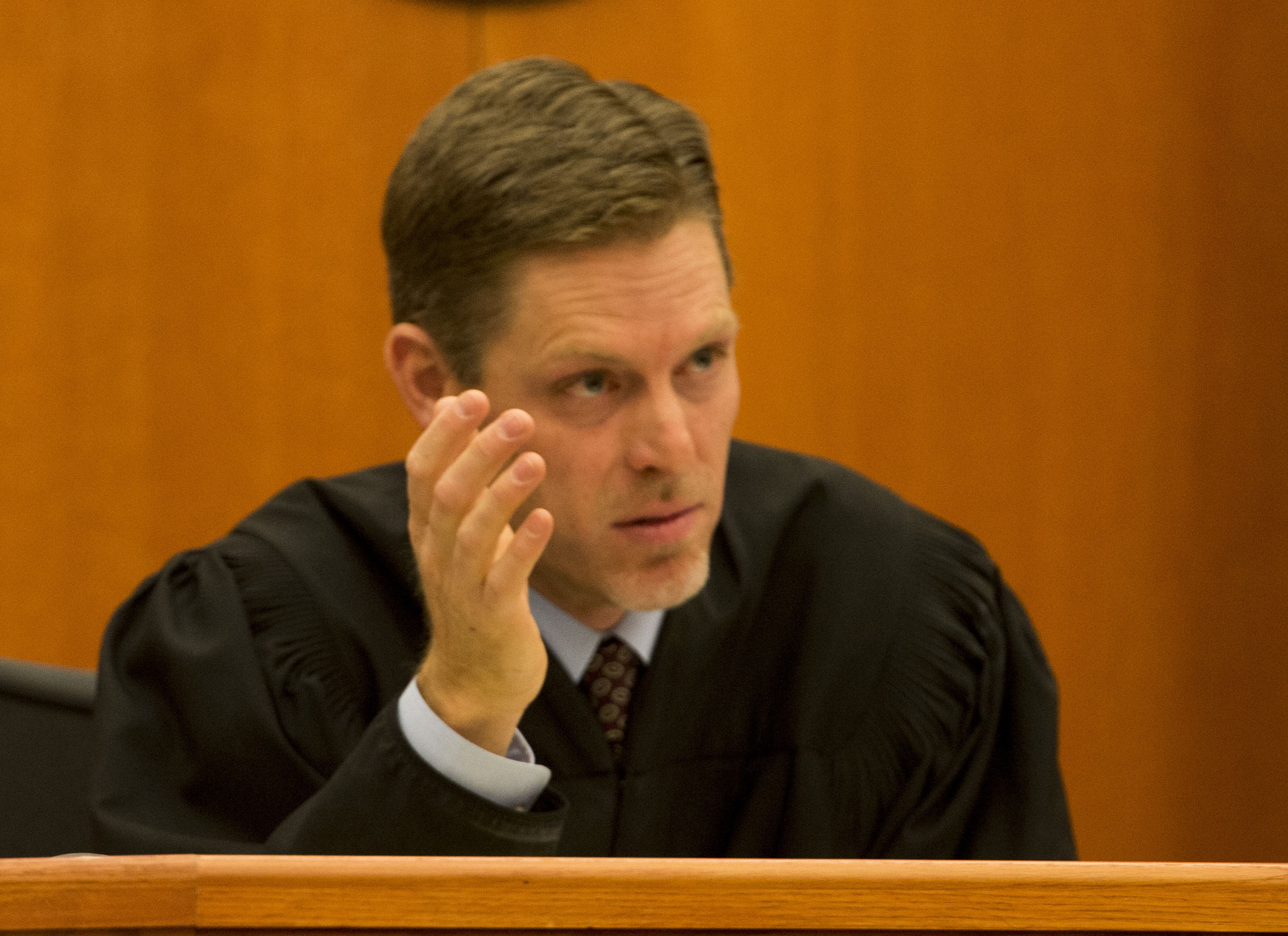