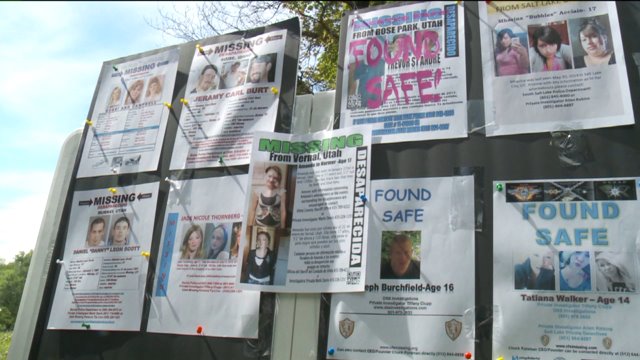 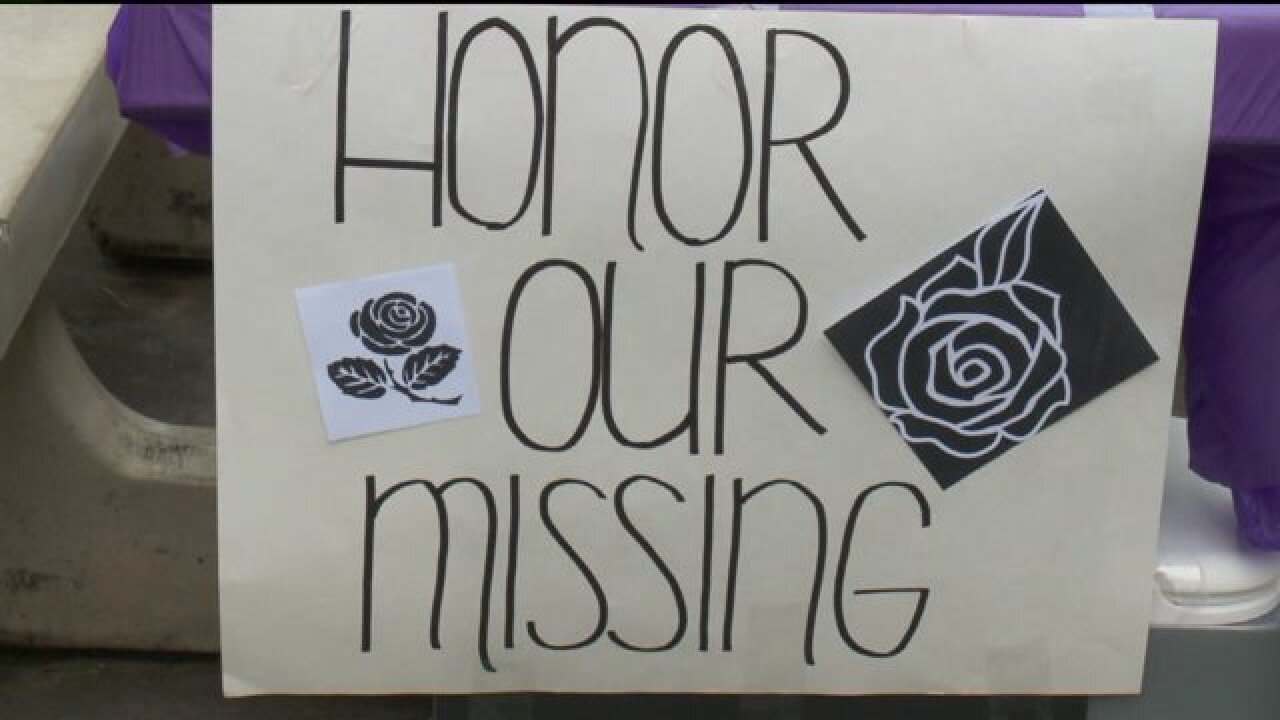 SALT LAKE CITY -- A Utah woman is on a mission to find her mother, whose been missing for nearly 20 years.

Bobbi Ann Campbell vanished two days after Christmas in 1994. No one knows what happened, but Stephanie Cook, who is the woman's daughter and was only 5 years old at the time, wants to find out. She held a support rally at Liberty Park Saturday with other family members who have missing loved ones to raise awareness and revive a decades old case.

"I remember everything that day," Cook said.

It was December 27, 1994. Her mother had dropped her off at a friend's to pick up a paycheck and groceries.

"I fell asleep in the little window nook waiting for her and she didn't come back," she said.

A year later, police found her car abandoned along the Jordan River with cosmetics and money inside, but there was no trace of Bobbi Ann. Nearly two decades have gone by, and Stephanie is still waiting and wondering what went wrong.

"It's the hardest thing you could ever imagine," she said. "I don't have a grave I can go visit. I can't send her letters. I can't do any of that."

It's a similar struggle for Sheryl Burt. Her son, Jeramy Carl Burt, vanished on February 11, 2007.

"It's been the worst 7 years of my life, and I wouldn't wish this nightmare on anyone," Sheryl said.

Her son was 31 at the time. Police found the carcass of a burned car, deserted in a remote area in Idaho just three months after his disappearance.

"He would have never left his daughter behind," Burt said of her son.

These families are now turning to each other for support, and they're turning to Marki Davis, who is a private investigator.

"The longer they're missing, people forget," said Davis, who has been hired by Stephanie to dig up new leads. Unified Police Department officials reopened Bobbi Ann's cold case 7 years ago but haven't gotten very far since. They've allowed Davis to step in and do some investigating too.

She's been working the case, and others like Sheryl's missing son, for a couple months now. Davis said the families need hope and someday, closure.

Saturday's rally was called "Honor Our Missing", and Stephanie Cook hopes to make it an annual event.