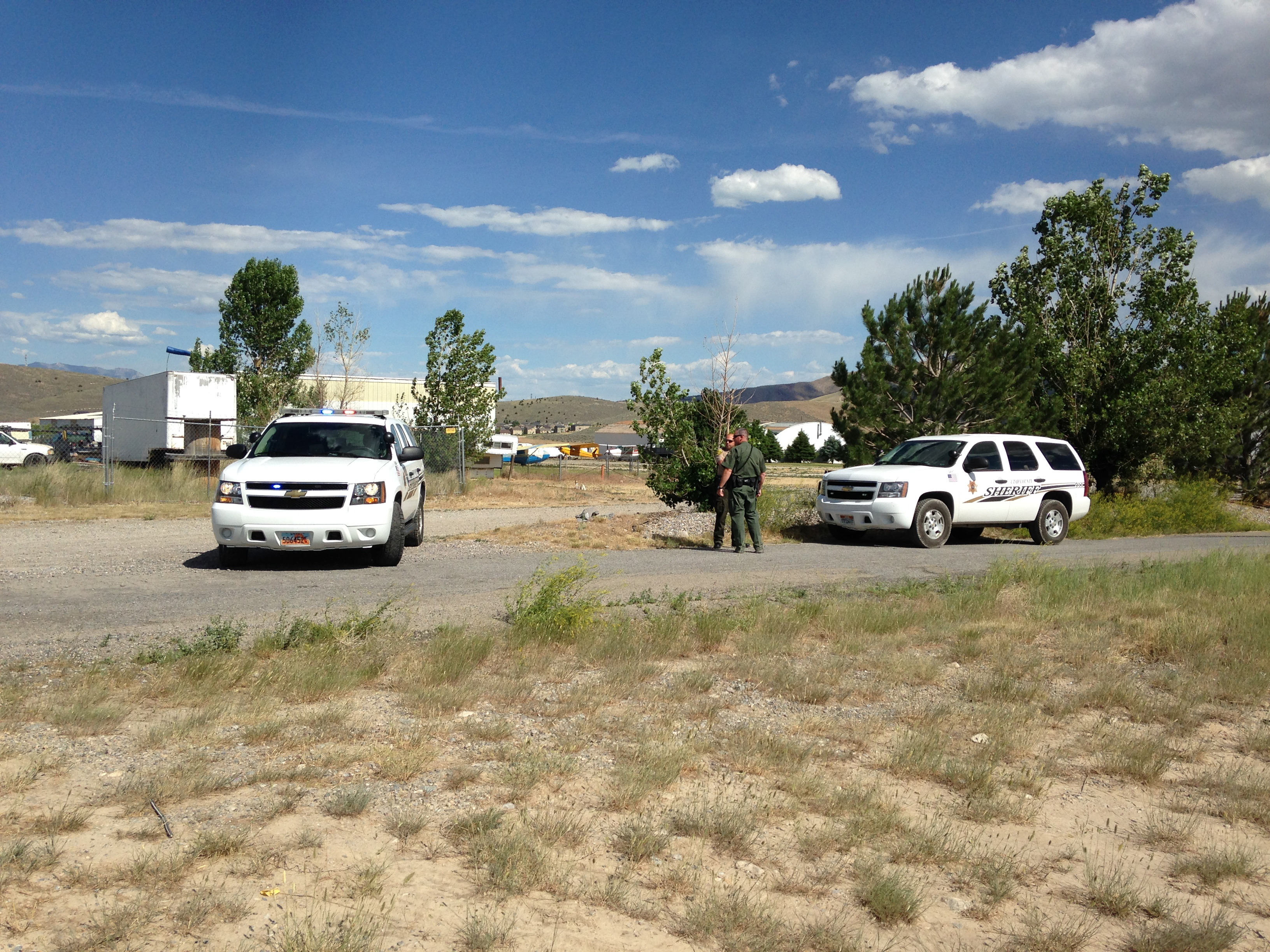 UTAH COUNTY – Emergency responders were called out on reports of a glider crash near the Cedar Valley Airport in Utah County, and officials said an individual was killed in the crash.

Utah County dispatch officials confirmed to FOX 13 News that a glider had crashed at the airport and that a medical examiner was called out, and officials on scene said an individual had died.

Reports of the crash began to come in just after 4 p.m. Details regarding the cause of the crash and the identity of the victim were not immediately available.

FOX 13 News has a crew at the scene and we will provide further details as they become available.