Moose on the loose tranquilized, relocated by state officials 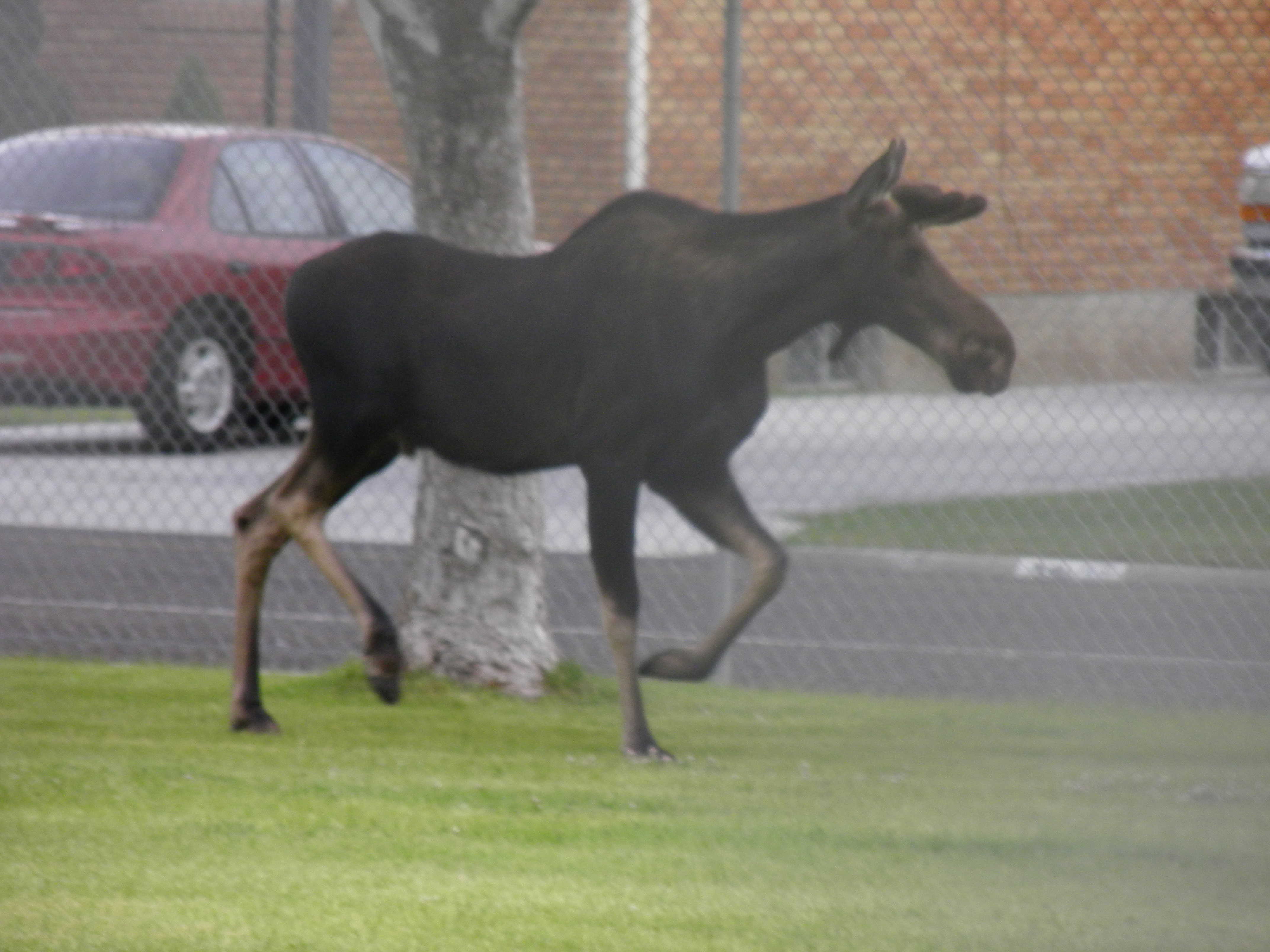 Witnesses reported to FOX 13 News that a moose was in the city early Sunday morning and that officials were working to capture it.

Sgt. Brandon Baron is a supervisor with Utah’s Division of Wildlife Resources, and he said a biologist from their department was brought on scene to tranquillize the animal. The animal was then transported into Cache County.

There were no injuries reported in connection with the incident.c