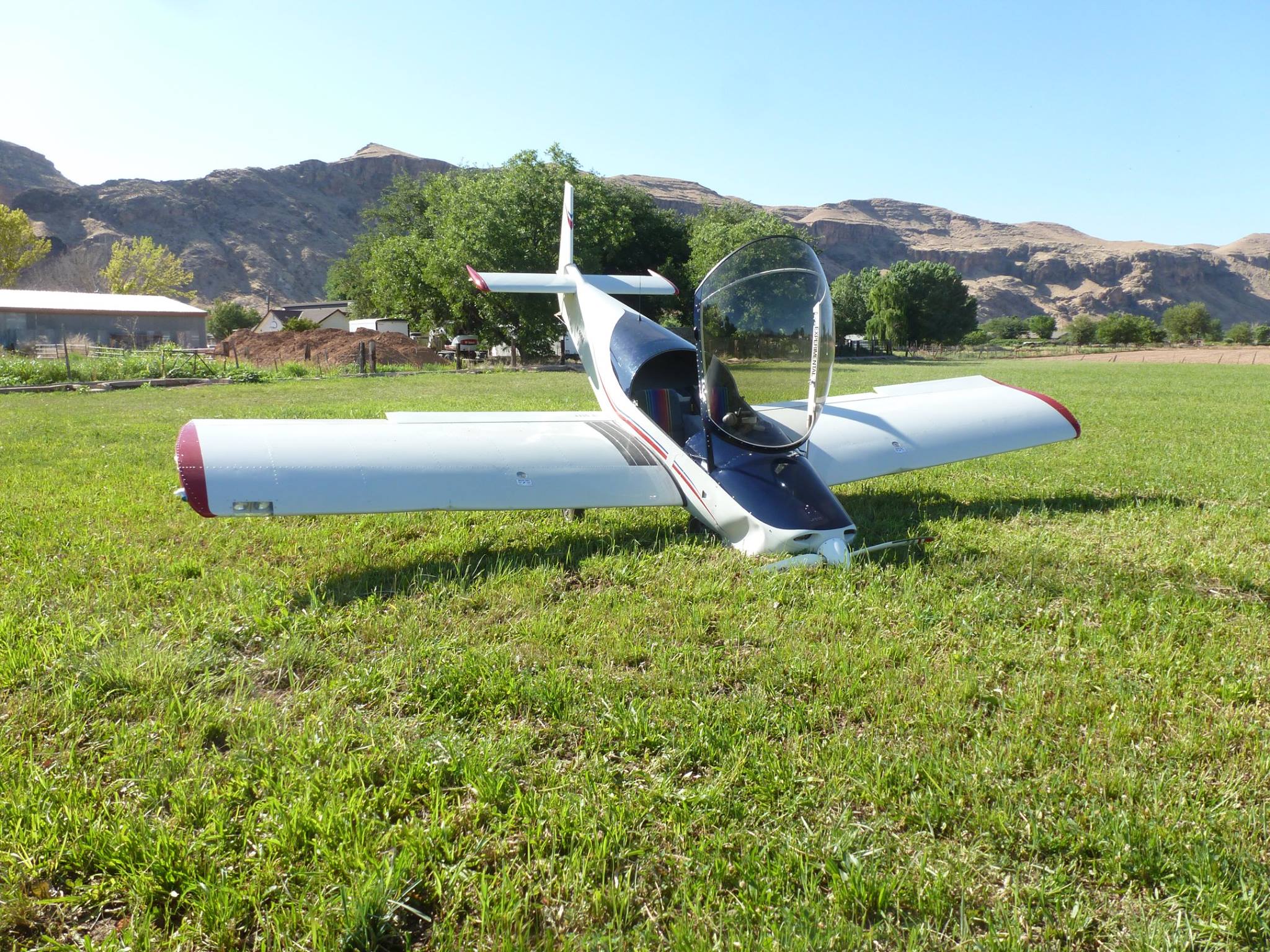 HURRICANE, Utah – Emergency crews responded to a field where a pilot made an emergency landing Sunday.

According to information from City of Hurricane officials, a plane carrying a pilot and two passengers was traveling from St. George to the Hurricane Airport for fuel but ran out of fuel while on the way.

The pilot was able to locate a field and land safely, though the plane, a Zenith Zodiac, sustained minimal damage. No injuries were reported. The incident occurred around 8:26 a.m.

Personnel from Hurricane Fire and Rescue and the Washington County Sheriff’s Office responded.

Officials stated in a press release: “It is very fortunate the pilot was able to use his experience and find a location to land the plane safely.”