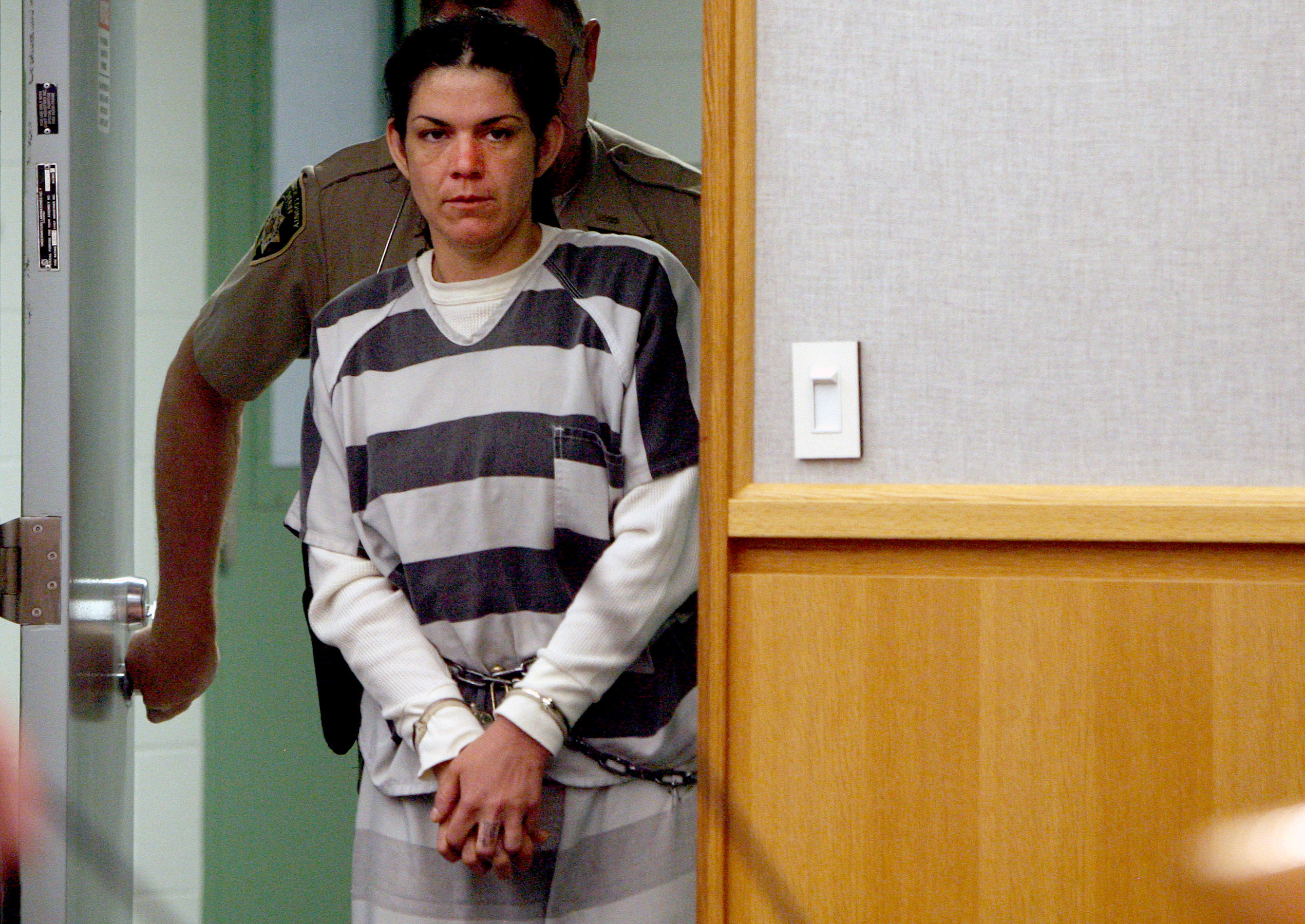 HEBER CITY, Utah – A woman arrested for attempted murder at the Rainbow Family gathering in Heber City is expected in court today.

Garcia is accused of stabbing a 45-year-old man, officials said.

Heber City Police said Uinta National Forest Rangers told them they heard someone say “I’ll kill you,” just before they found the man stabbed twice at about 1 a.m.

According to Heber City Police’s Facebook page, Garcia is accused in the stabbing and ran before officers arrived.