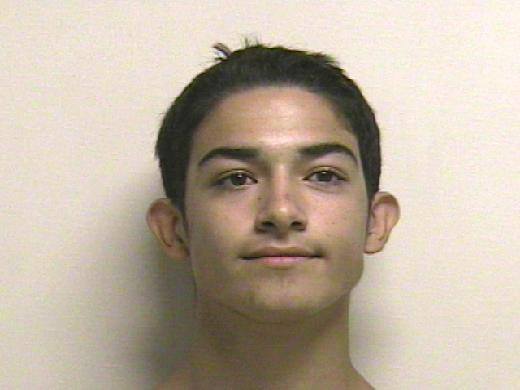 PROVO, Utah – Provo Police said three suspects have been arrested in connection with a rash of recent bank robberies Tuesday.

Officials arrested 19-year-old Braydon Madsen, 21-year-old Luis Vera and 19-year-old Nicolas Vera for the bank robberies at the AM Banks in Lindon and Provo.

Nicholas Vera and Luis Vera were booked into the Utah County Jail for two counts of aggravated robbery.

Braydon Madsen was booked into the Utah County Jail for one Count of Aggravated Robbery.

Back on June 17, police were called to a takeover-style bank robbery at the AM Bank in Provo.

According to Provo Police, three armed men entered the bank and took control of the lobby.

The suspects demanded cash and left with an undisclosed sum of money.

Police said they believe these could be the same men who robbed an AM Bank in Lindon earlier this year.