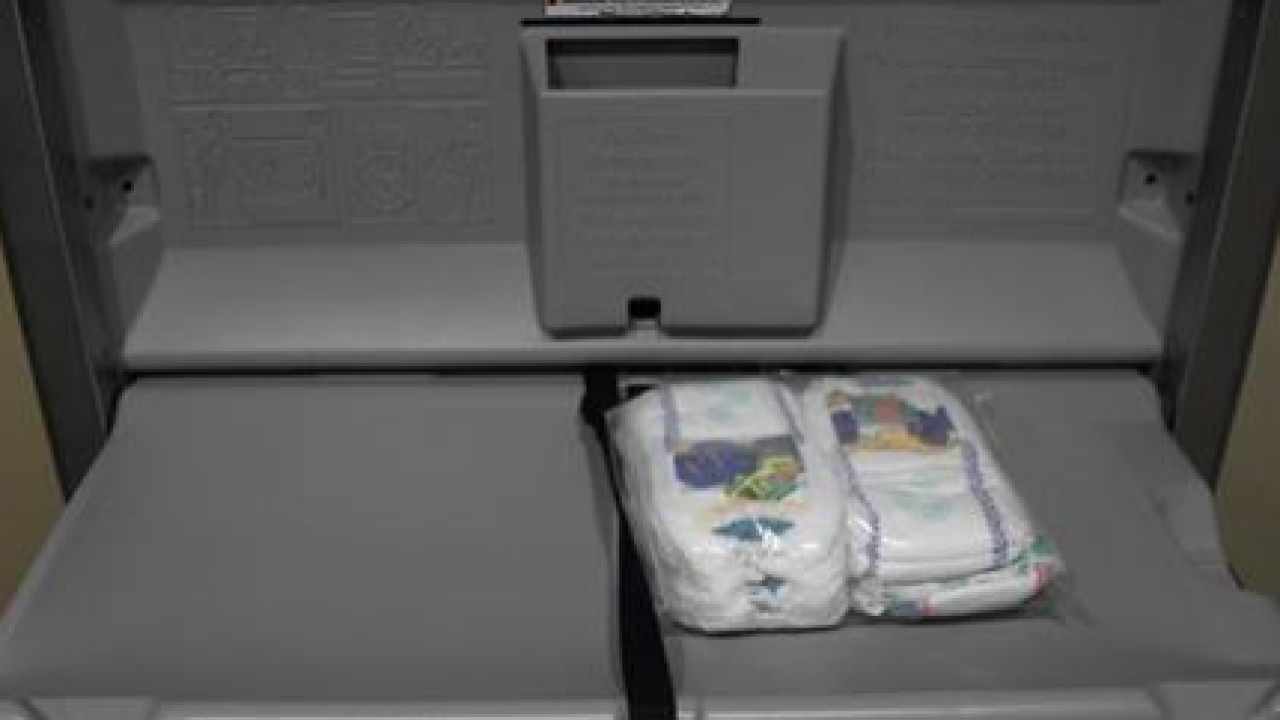 Dads appear to be more involved in their children’s day-to-day lives than ever.

A 2013 study by the Centers for Disease Control and Prevention indicates 90 percent of fathers who live with their offspring “bathed, diapered or dressed their children every day or several times a week.”

Yet there are no federal laws requiring public spaces to offer diaper-changing tables accessible to both men and women.

Often, ladies’ rooms are the only places a parent can swap out a stinky diaper.

But some California legislators want to do something about that situation.

The California Legislature is mulling over two bills that would enable men to have the same access that women have to diaper-changing tables in public places.

According to The Sacramento Bee, one of the Senate bills would mandate that public venues, such as shopping centers and movie theaters, have changing tables in both men’s and women’s restrooms.

Senate Bill 1358, which would be adopted after January 1, 2015, would create “mandatory building standards for the installation of baby diaper changing accommodations in restroom facilities in places of public accommodation.”

That legislation is sponsored by State Sen. Lois Wolk.

The other bill, Senate Bill 1350, sponsored by Sen. Ricardo Lara, would only require that if a business is installing a changing table, it would have to be accessible to both men and women.

“The bill would require the commission to require, when developing the building standards, that any place of public accommodation that installs a baby diaper changing accommodation ensures that the accommodation is equally available or provided regardless of the gender for which the restroom facilities are designed,” a summary of that measure stated.

The bills passed the state Senate and are now under consideration in the California State Assembly, according to the Legislature’s website.