SALT LAKE CITY - Investigators are now working to determine what sparked a 2-alarm fire at a home in west Salt Lake City. 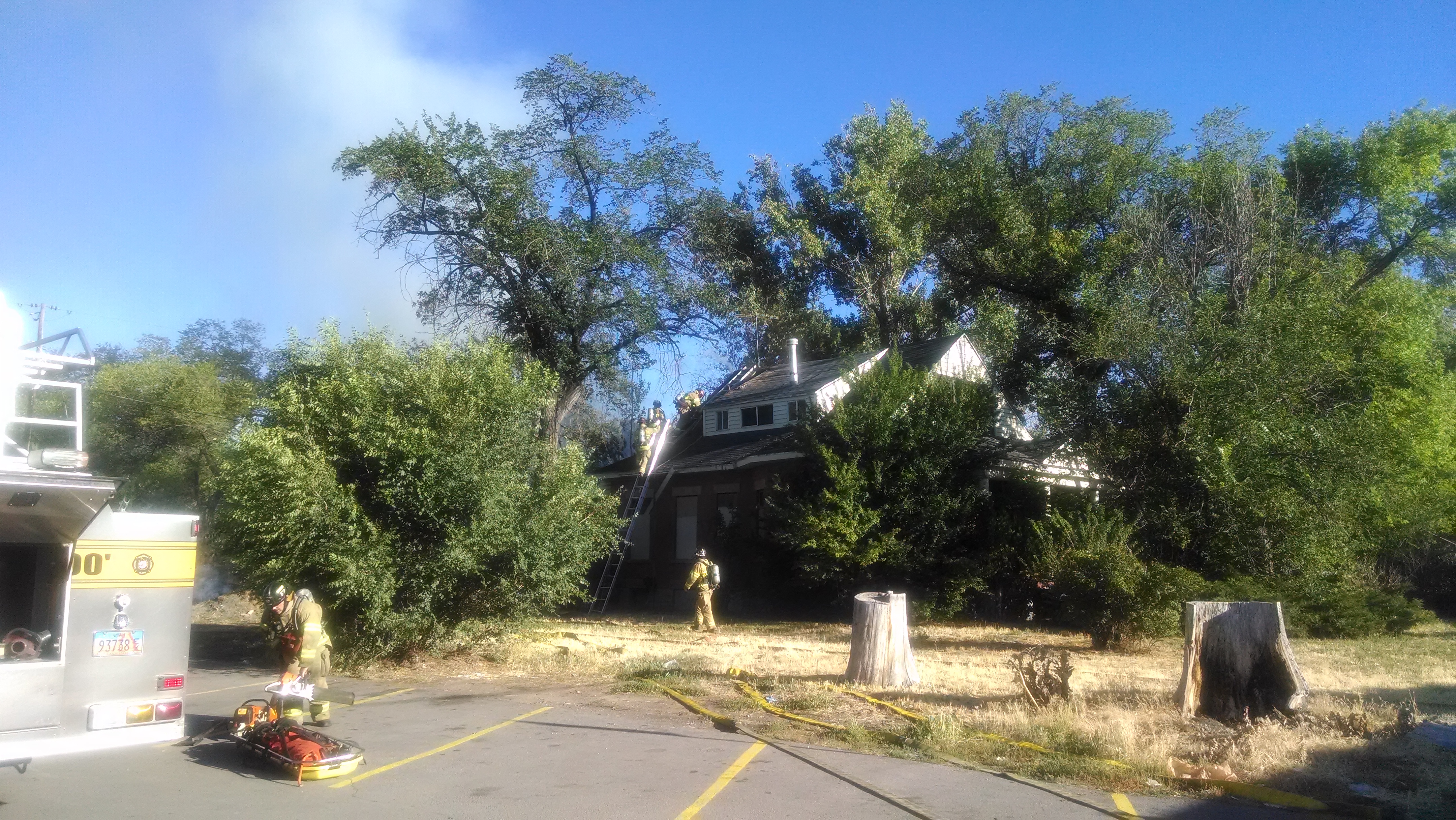 Officials said the fire started in the garage and burned two cars inside.

The flames also claimed a shed and threatened an abandoned home on the property.

The house was left with a small amount of fire damage.

According to the Salt Lake City Fire Dept., the fire jumped the Jordan River to the west.

There residents used gardening tools and hoses to put out the small burn.

No one was injured in the fire.

The fire appears it have originated in a detached garage, destroying the garage and 2 vehicles inside. pic.twitter.com/TGDQ0TjtXZ