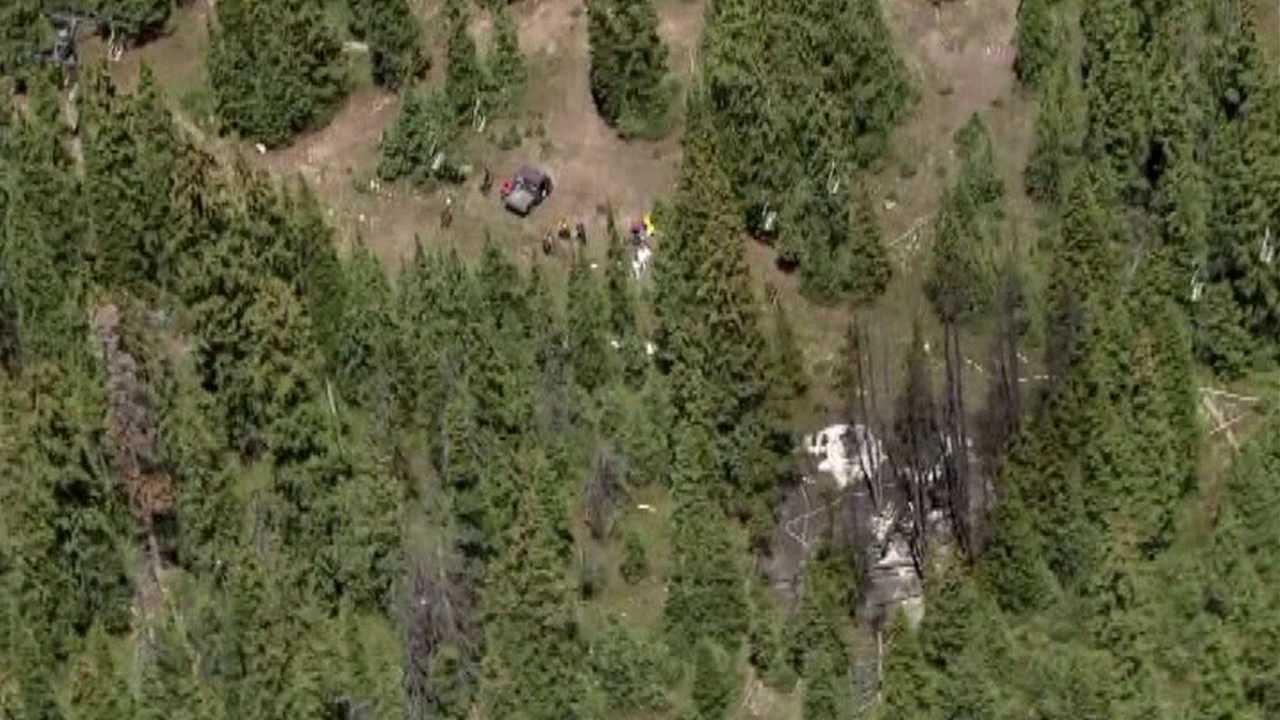 According to KDVR, smoke could be seen by drivers on Interstate 70 near the Eisenhower/Johnson tunnels from a fire that started because of the crash.

The Clear Creek Sheriff’s Office said the fire was so intense investigators had a hard time reading the plane’s tail number.

Authorities have not confirmed the identities of those who died in the crash.

The airplane was believed to be a single-engine Piper en route from Rocky Mountain Metropolitan Airport in Jefferson County to Moab, Utah.

The sheriff’s office said the crash happened near the Third Valley lot of the ski area, in a heavily wooded area at Loveland Valley.

MORE: Get more on this developing story from KDVR