Photos: Wolverine caught on camera in Uintas, not seen in Utah for 30 years 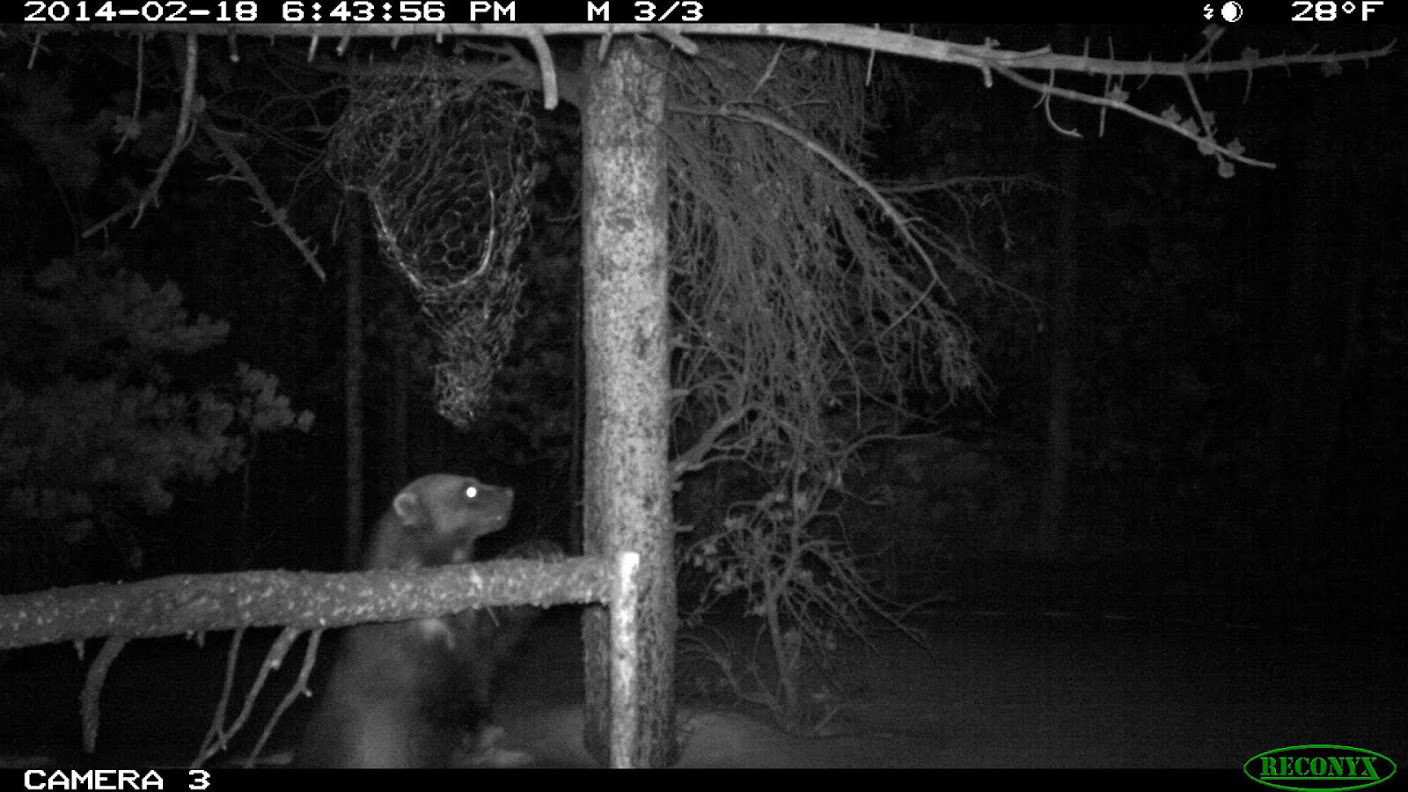 SUMMIT COUNTY, Utah – Wildlife biologists said they have pictures of something never before captured in Utah, the first official photos of a wolverine. (Scroll to the bottom of this article to see an animated GIF.)

The Utah Division of Wildlife Resources said the animal has not been seen in Utah for more than 30 years.

Kim Hersey, mammals conservation coordinator for the DWR, said biologists from the Utah Division of Wildlife Resources and the U.S. Forest Service set four bait stations monitored by trail cameras along the north slope of the Uinta Mountains last January.

They set the stations to capture images of elusive forest-dwelling carnivores, including wolverines.

In the spring they started collecting the cameras and looking at the footage.

The first cameras the scientists examined didn’t show anything unusual but that was a different story for some of the last footage checked.

The animal only stayed in the area for a few minutes but that was enough for the wolverine to be caught on camera.

Even though wolverines were historically found in the high mountain areas of Utah, Hersey said they were probably rare.

In recent years, biologists have received reports of sightings and tracks in the Bear River and Uinta mountains.

“We don’t know if the animal or animals that left the tracks are residents or are just passing through,” Hersey said.