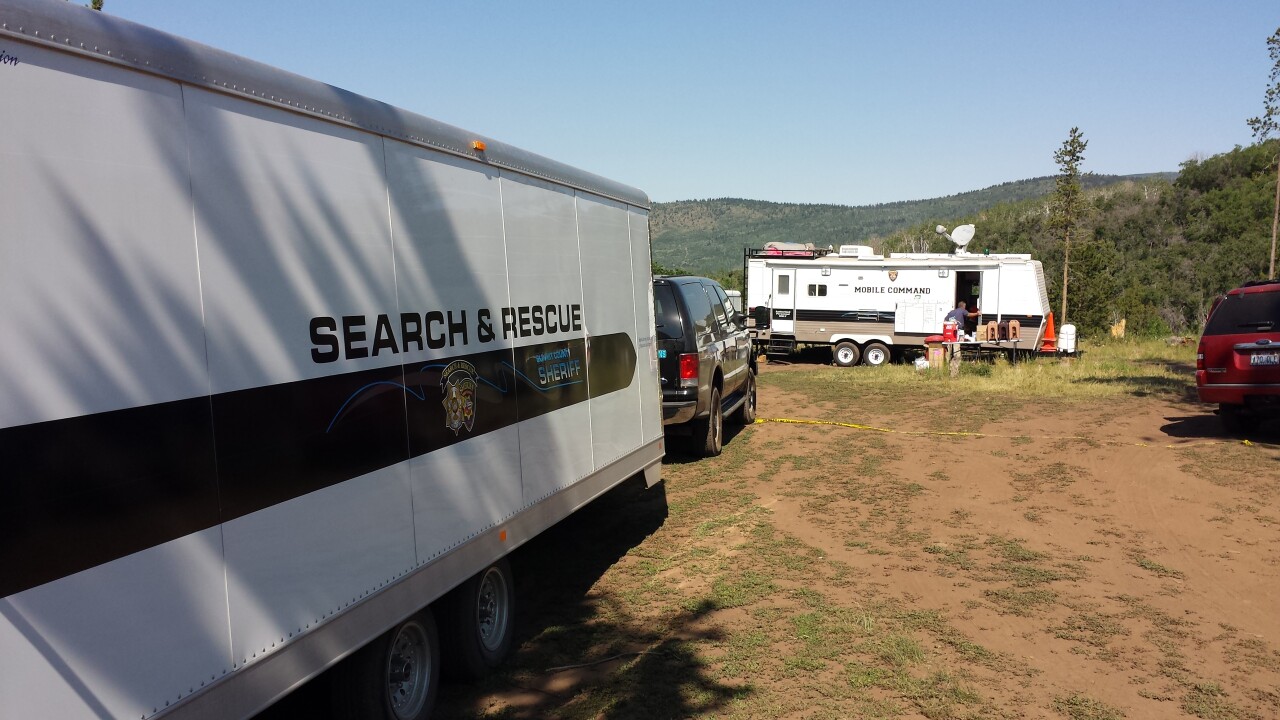 Search and rescue has been searching the area for Eduardo Rodriguez, a Provo resident who’s been reported missing since June 23. Officials did not confirm whether or not the body they found was Rodriguez.

Provo Police had a missing persons report on the 28-year-old man. First of evidence of Rodriguez surfaced Saturday when his vehicle was discovered in Summit County.

The vehicle was located on Upper Setting Road near Mirror Lake Highway in the area of Kamas on Saturday at about 1 p.m., said Det. Sgt. Ron Bridge with Summit County Sheriff’s Office.

Bridge said the man’s vehicle was discovered after the U.S. Forest Service called it in for parking in the forest for several days without paying fees.

Officials say search and rescue instigated a search for the man immediately and continued into the late hours of Saturday. The search was picked up Sunday morning.

No sign of foul play has been detected at this time.

Assisting in the search are Rocky Mountain Rescue dogs and DPS helicopter.