9-year-old crashes Jeep into home, grandfather let him back vehicle out of garage 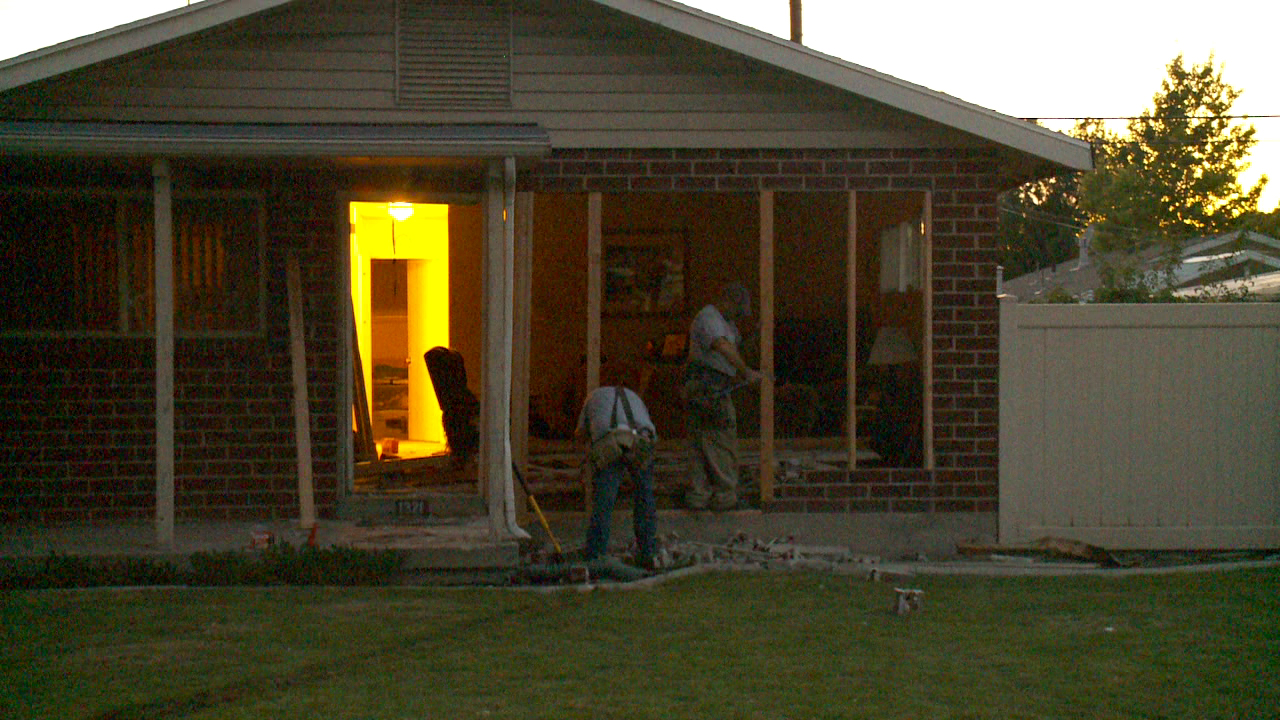 SALT LAKE CITY – Police officials said a home was damaged Saturday after a man let his grandson back a vehicle out of the garage and the child hit the gas rather than the brake, sending the Jeep into the living room of a nearby home.

White said when the child hit the accelerator the Jeep went into the neighbor’s house. A woman in her 60s who was in the living room when the accident happened suffered minor injuries to her foot and drove herself to a hospital, White said.

Inspectors have looked at the home, but White said he did not know what they determined or whether or not the home is habitable. See the photos above for images of the damage.

The grandfather was issued a citation in connection with the crash.