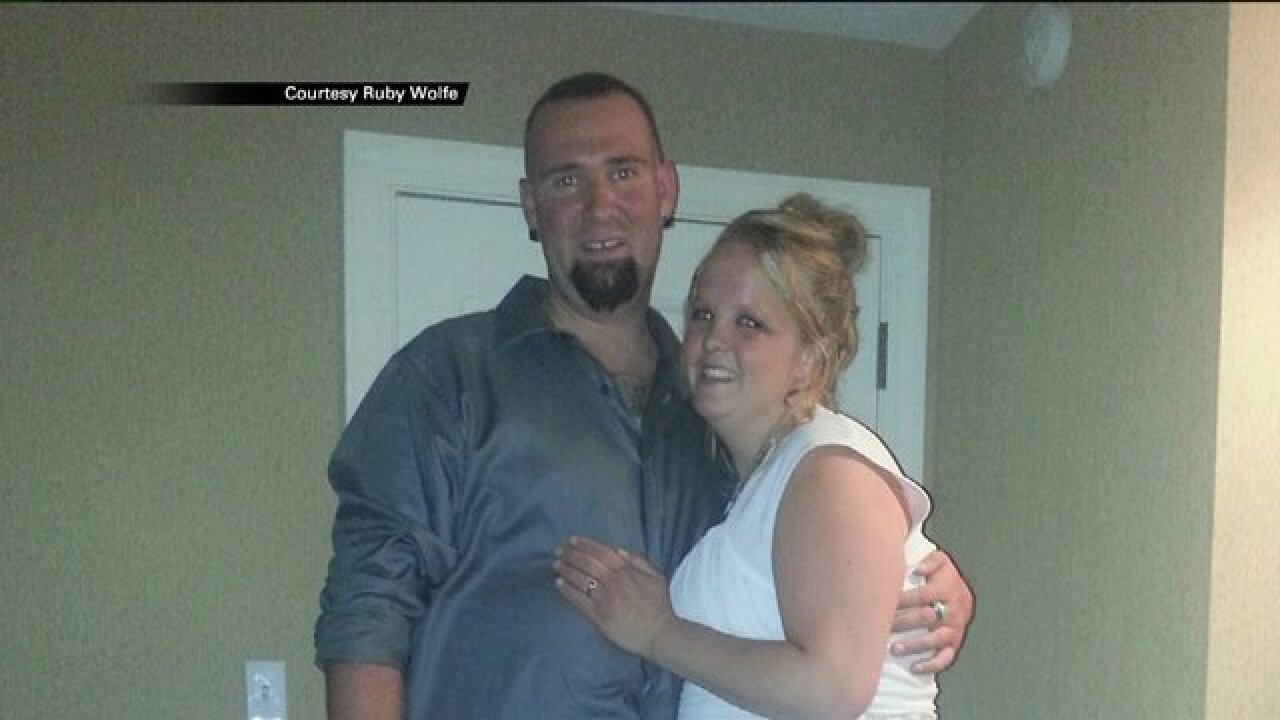 SALT LAKE CITY -- Those who attended a recent showing of "Wicked" at Capitol Theatre got a second, more romantic, show during the play's intermission when a Utah man carried out a wedding proposal that has been months in the making.

The proposal was a carefully guarded secret, and Josh Schwab  worked with the show's cast and the theater staff to bring family members in to witness his proposal to Shauna Stucki. The couple took a backstage tour during the show's intermission, and the bride-to-be was shocked to find her man suddenly down on one knee. The proposal was captured on camera, see the video above for the footage as well as interviews with the happy couple.

"Wicked" is in Utah for a seven-week run, click here for a behind-the-scenes look at the show.