How do you relocate a bear from a camp for young women? Photos show the steps 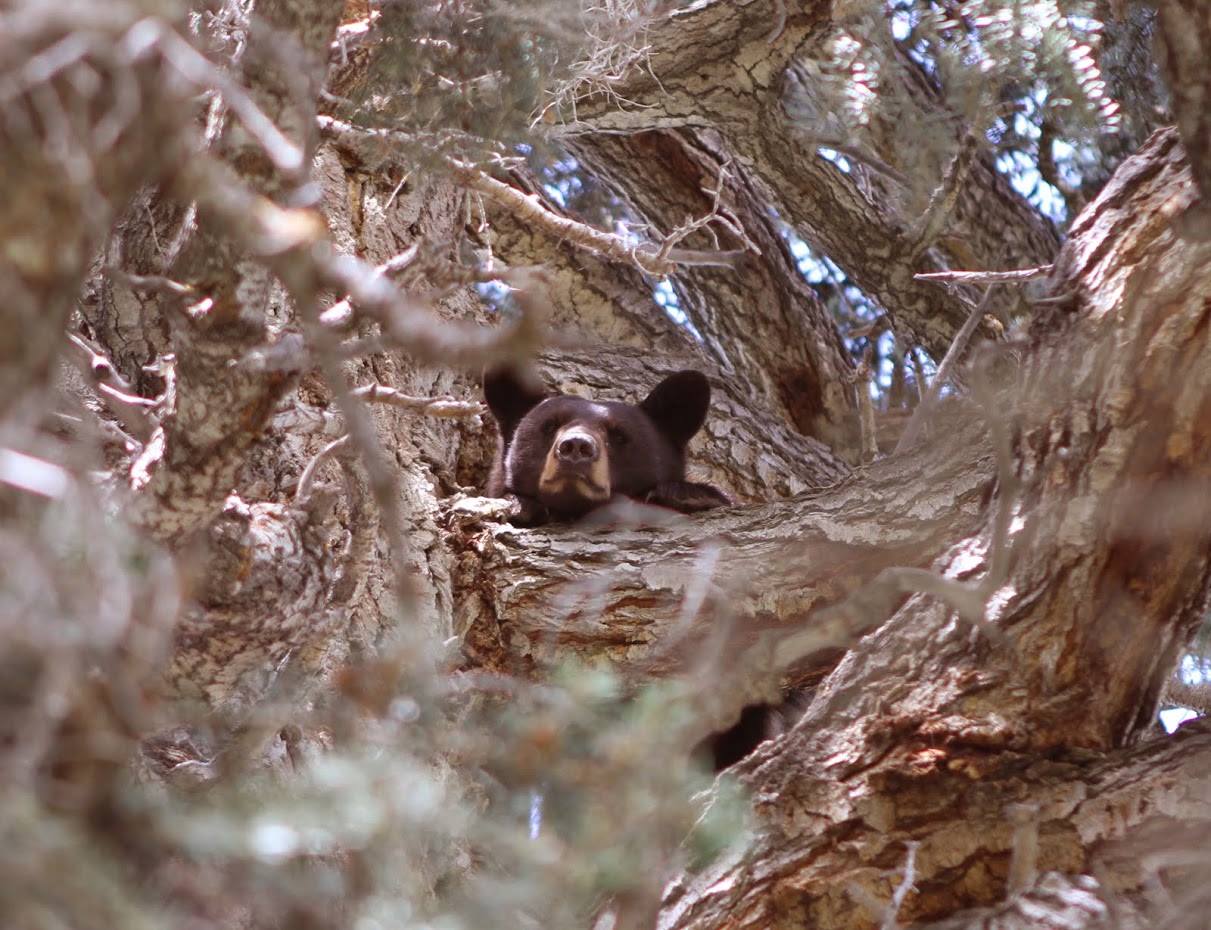 
The photos and captions in the gallery above are courtesy the Utah Division of Wildlife Resources.

HEBER CITY, Utah — Wildlife personnel in Utah received reports Monday of a black bear in the area of the Heber Valley Camp, where hundreds of young girls are staying, and wildlife crews who responded snapped a series of shots detailing their efforts to relocate the bear.

According to information from the Utah Division of Wildlife Resources, the bear had gotten into the camp garbage and taken some Cheetos. Leaders at the camp, which is operated by The Church of Jesus Christ of Latter-day Saints, scared the bear away and called the DWR.

Officials stated the 2-year-old black bear was tranquilized and relocated successfully. Scott Root of the Division of Wildlife Resources took several photos of the process, which were posted by the DWR. See the gallery above for the photos.

According to their website, Heber Valley Camp is operated by the LDS Church “to serve the needs of Young Women, families, and Church groups in central and northern Utah.” The camp covers an area of more than 8,000 acres in the mountains to the southeast of Heber.