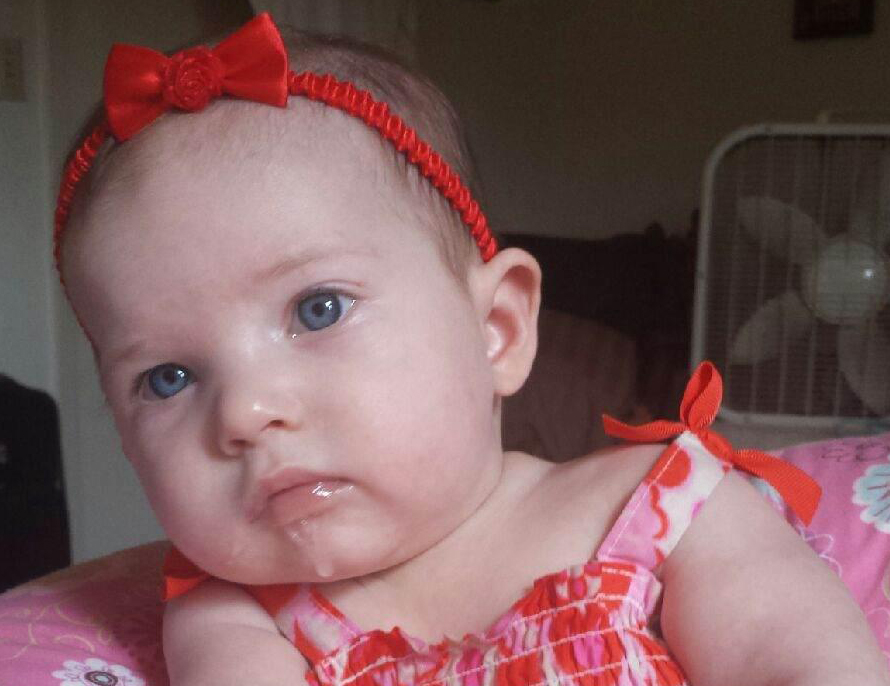 UPDATE: Authorities said the Amber Alert has been canceled for a baby abducted in Oklahoma who was thought to be headed to Salt Lake City.

Five-month-old Olivia Smith was found at 1:30 a.m. in Seminole, Texas, a small town near Lubbock.

Authorities said she was abducted in Kingfisher County, Oklahoma, Thursday afternoon. Oklahoma’s KFOR-TV reported officials said Cindy Findley, the baby’s great-aunt, is the woman who allegedly abducted the baby from her grandmother’s home.

Officers said Findley has ties to Salt Lake City and they had reason to believe she was on the way to Utah with the baby.

Police said she was traveling with another woman, Jennifer Skousen. Both women are now in custody.

According to KFOR-TV, Oklahoma deputies said one of the suspects claimed to have a vision that the child was going to be in danger over the next few days, so she drove over to the house and abducted Olivia to drive her to safety.

MORE: Get complete coverage of this story from Oklahoma’s KFOR-TV