Authorities investigating after 9 horses found dead in a Magna field

MAGNA, Utah -- Police and animal services personnel are investigating after nine horses were found dead in a field in Magna and a tenth horse was taken from the area to receive care.

The horses were found in a field near 3500 South and 9200 West near the Pleasant Green Cemetery, and officials said they are investigating the incident as a possible animal abuse case.

Officials with the Unified Police Department as well as personnel with Salt Lake County Animal Services said that, based on the condition of the horses when they were found, they believe that dehydration and malnourishment may have contributed to the deaths of the animals. They said heat may have also been a factor.

Robert A. Lewis, a field manager for Salt Lake County Animal Services, said they examined the area to determine what may have caused the deaths of the horses.

"There was no water present," he said.

James Burdett lives nearby, and he said he hasn't seen anyone bringing food or water to the horses recently.

"It's been awhile, probably at least a couple months," Burdett said.

Lewis said the owner of the horses doesn't have a history of harming animals.

"Horse owner is extremely well, and well rounded, decent horse owner," he said. "Very careful with his horses and never had any problem."

Officials with the Humane Society of Utah said they sent an investigator to the same area about two or three weeks ago and found an older horse in bad shape, but they said it seemed the rest of the animals in the area were in good condition. They said at that time there were about a dozen horses on the land.

Dennis Morgan lives nearby and said he contacted authorities after finding the horses. He said he observed vultures in the grass in the field behind his home, so he went to investigate.

“It’s just horrible to have this many horses out here dying like this, there’s usually like 15 to 20 horses running around out here in the field, and we love to watch them run back and forth," he said.

Police officials said the case is being investigated as a possible instance of animal abuse, and the owner of the horses could face charges. The charges would most likely be misdemeanor charges relating to animal neglect or animal cruelty, officials said.

The land the horses are on is owned by Kennecott, and a company spokesperson said the land is leased by Erda Livestock Company. FOX 13 News reached out to the livestock company for comment but has not yet received a response. 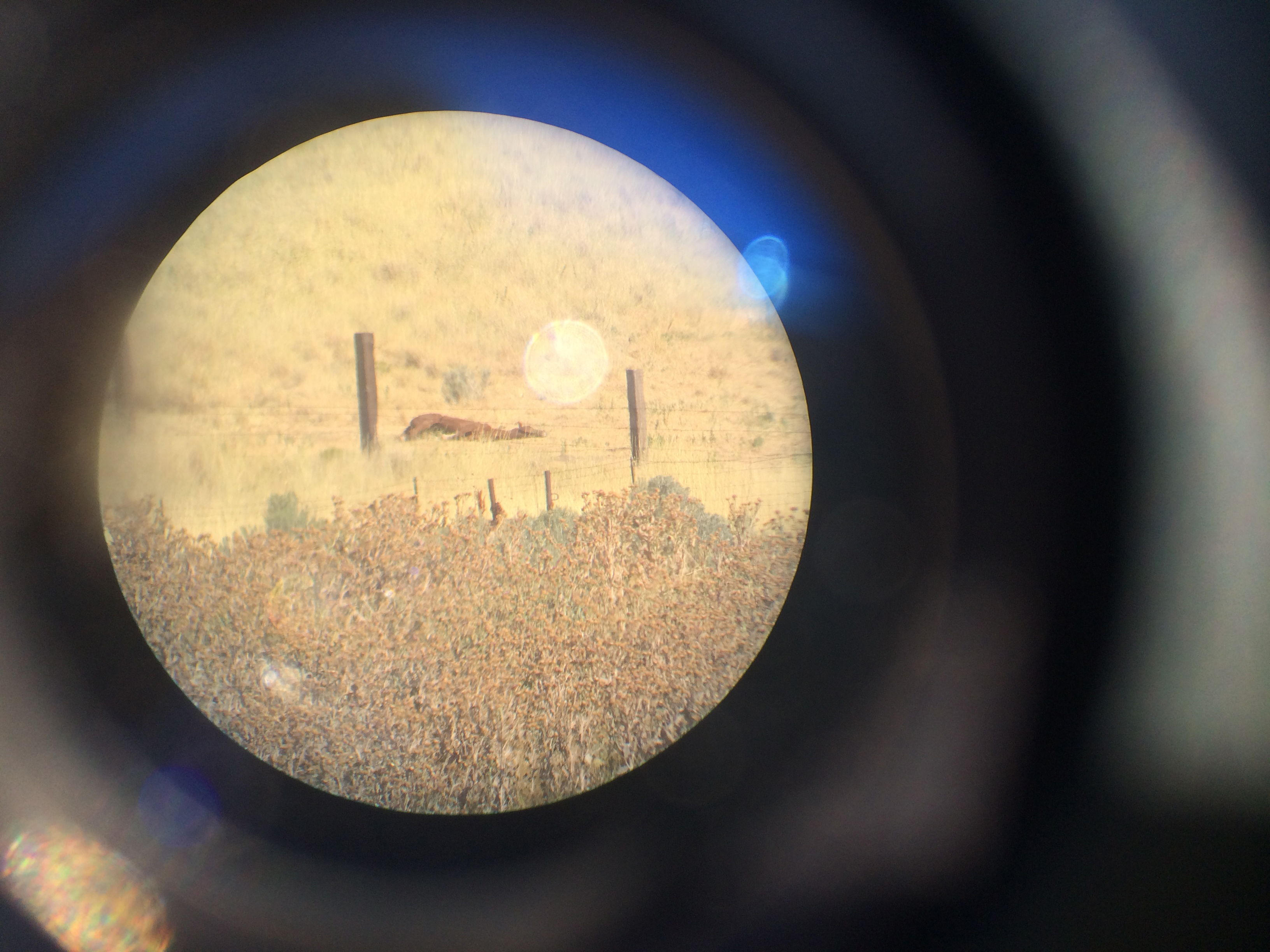