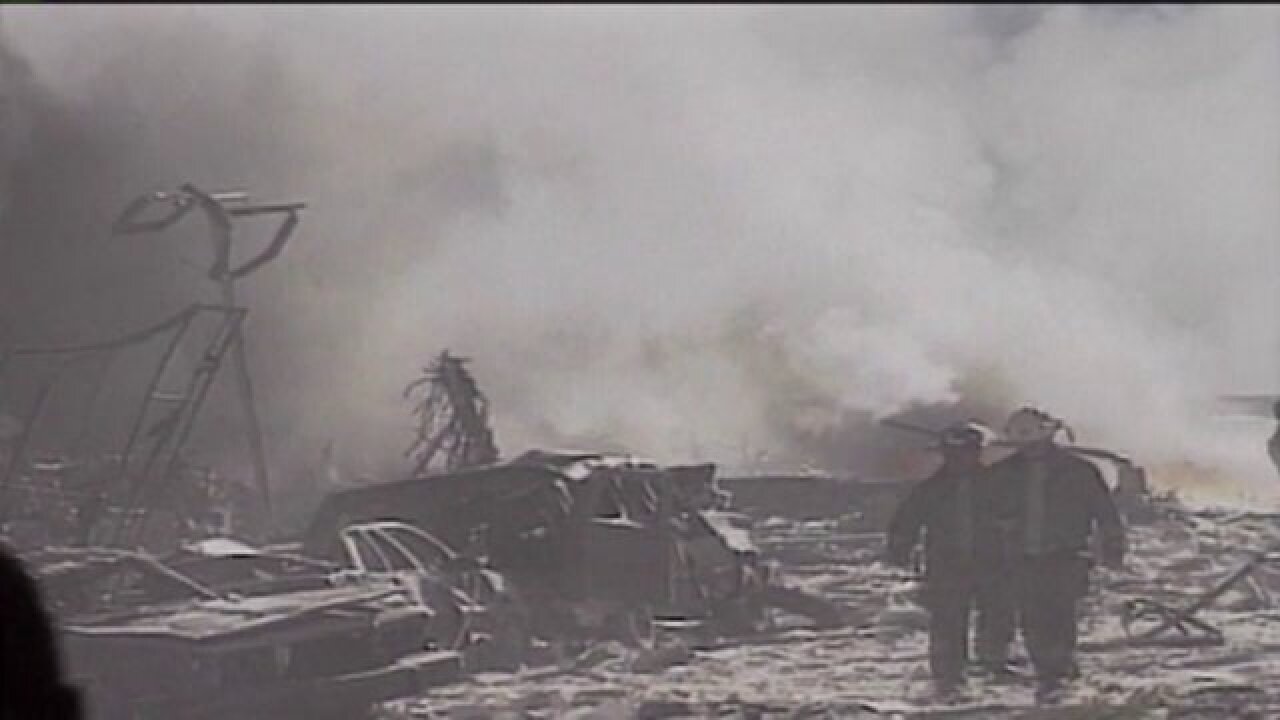 SALT LAKE CITY -- A trial over videotapes that purport to show the 1995 bombing of the federal building in Oklahoma City will begin in Utah this week.

Jesse Trentadue is suing the CIA and FBI, demanding the agencies release surveillance video of the bombing that killed 168.

But the federal government claims the tapes don't exist anymore.

Read Trentadue's lawsuit against the government:

The trial is tied to Trentadue's lawsuit against the federal government over the death of his brother, Kenneth, who died in a prison cell in Oklahoma in 1995.

The federal government claimed Kenneth Trentadue's death was a suicide.

Jesse Trentadue said his brother's corpse had bruises and lacerations.

"It's obvious he's been tortured and murdered," Jesse Trentadue told FOX 13 News in a 2001 interview.

Jesse Trentadue has said the FBI believed at the time Kenneth may have been a co-conspirator in the Oklahoma City bombing.

Trentadue won a wrongful death lawsuit that is currently under appeal by the federal government.

Monday's trial will be focused solely on the videotapes.

"What this lawsuit is about is just evidence only," said Tanya Peters, a civil litigation attorney not involved in the case. "The questions are, number one: Does evidence exist? Number two: Has the FBI done a reasonable and diligent search for this evidence, and number three: if they found it, did they produce it? They say it doesn't exist."

In a court filing, Trentadue has claimed there is information the tapes exist. He claims FBI agents once tried to sell a surveillance tape for $1 million.

The trial begins Monday and is expected to wrap up Wednesday. It is anticipated that the federal judge handling the case will issue a ruling in writing at a later date.