Shurtleff, Swallow don’t have to testify in fraud case 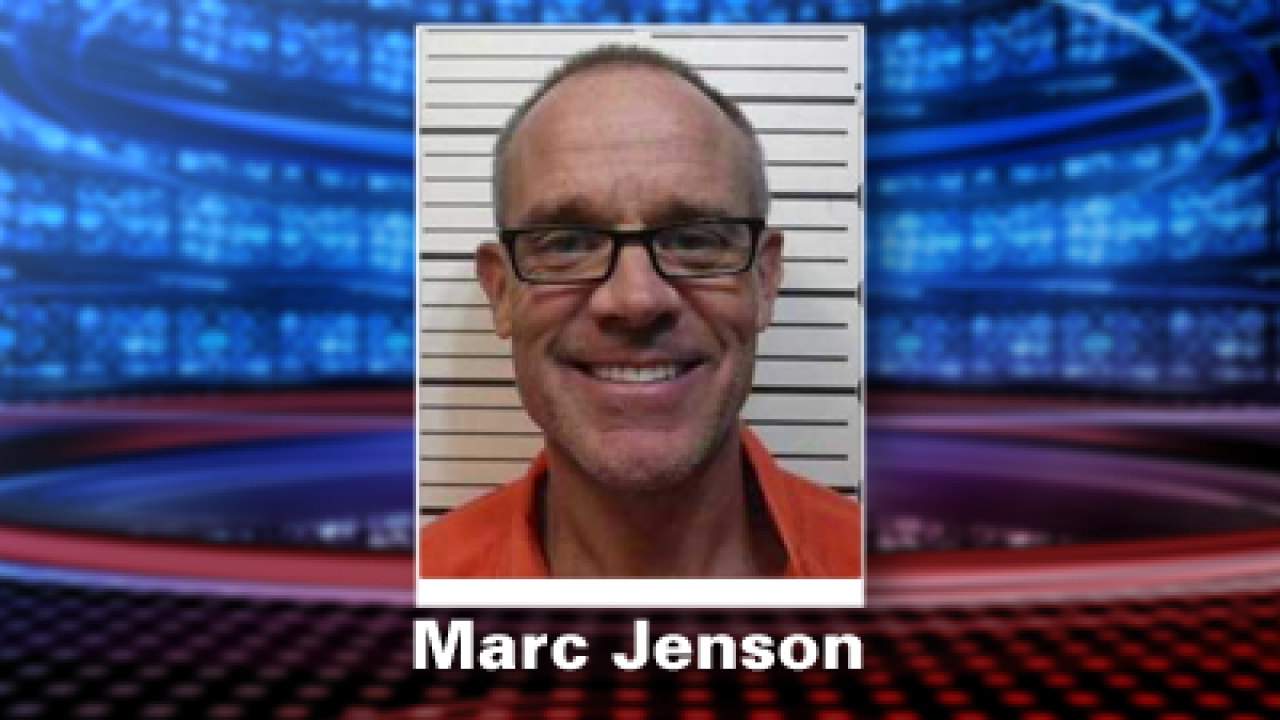 SALT LAKE CITY — A judge has ruled that former Utah Attorneys General John Swallow and Mark Shurtleff do not have to testify in the fraud case against Marc Sessions Jenson.

The decision was made during a telephone conference between lawyers on Wednesday, Jenson’s attorney, Marcus Mumford, told FOX 13. He said the defense was looking at other options as it relates to evidence in the case.

Third District Court Judge Elizabeth Hruby-Mills held the hearing in her chambers and would not allow news media representatives in to listen, her clerk said.

Jenson is facing fraud charges and has accused the former attorneys general of taking lavish trips on his dime while he was being prosecuted by the Utah Attorney General’s Office.

Mumford told FOX 13 he was planning to ask that the case against Jenson be dismissed in light of criminal charges being filed against Shurtleff and Swallow.

The two former attorneys general were recently charged with corruption. They are scheduled to be in court on July 30.