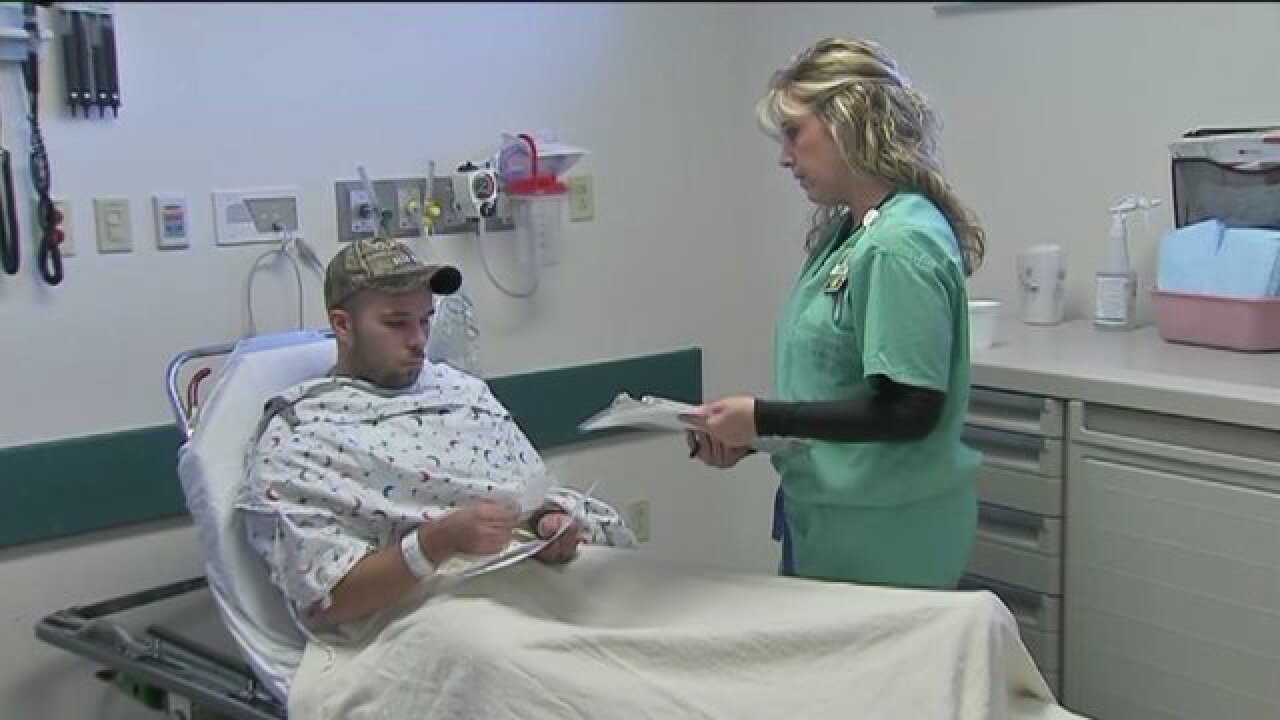 SALT LAKE CITY -- First things first: If you have insurance through the Federal Marketplace, there is not an immediate threat.

On a 2-1 vote, the Federal Circuit Court of Appeals in Washington D.C. said the Affordable Care Act bars enrollees in federally run marketplaces, like the Utah Exchange, from getting subsidies to help pay Health insurance premiums.

The ACA says subsidies are available to those who enroll in "an exchange established by the state."

Hours after the D.C. court released their decision, the 4th Circuit Federal Court of Appeals based in Richmond, Virginia considered a separate case on the same question, making the opposite decision.

The Federal Government is appealing the D.C. defeat to all the judges on the D.C. Circuit Bench. The full panel has a majority of judges appointed by Democrats, where the two judges who made the initial decision were Republican appointees.

Chief Operating Officer with Arches Health Plan, Shaun Green, said his company is still getting federal subsidies and they expect that to continue through 2015 and beyond.

"I'm not that nervous," Green said. "I hate uncertainty. It creates uncertainty. We continue moving forward for plans in 2015."

But it's not business as usual for State Representatives working on health policy Taylorsville Rep. Jim Dunnigan said.

"The Affordable Care Act, and I don't think this is disputed, it's poorly written. It's ambiguous. It needs to be cleaned up and fixed," said Dunnigan, bemoaning the fact Congress can't make simple fixes to laws, a practice commonplace in Utah's legislature.