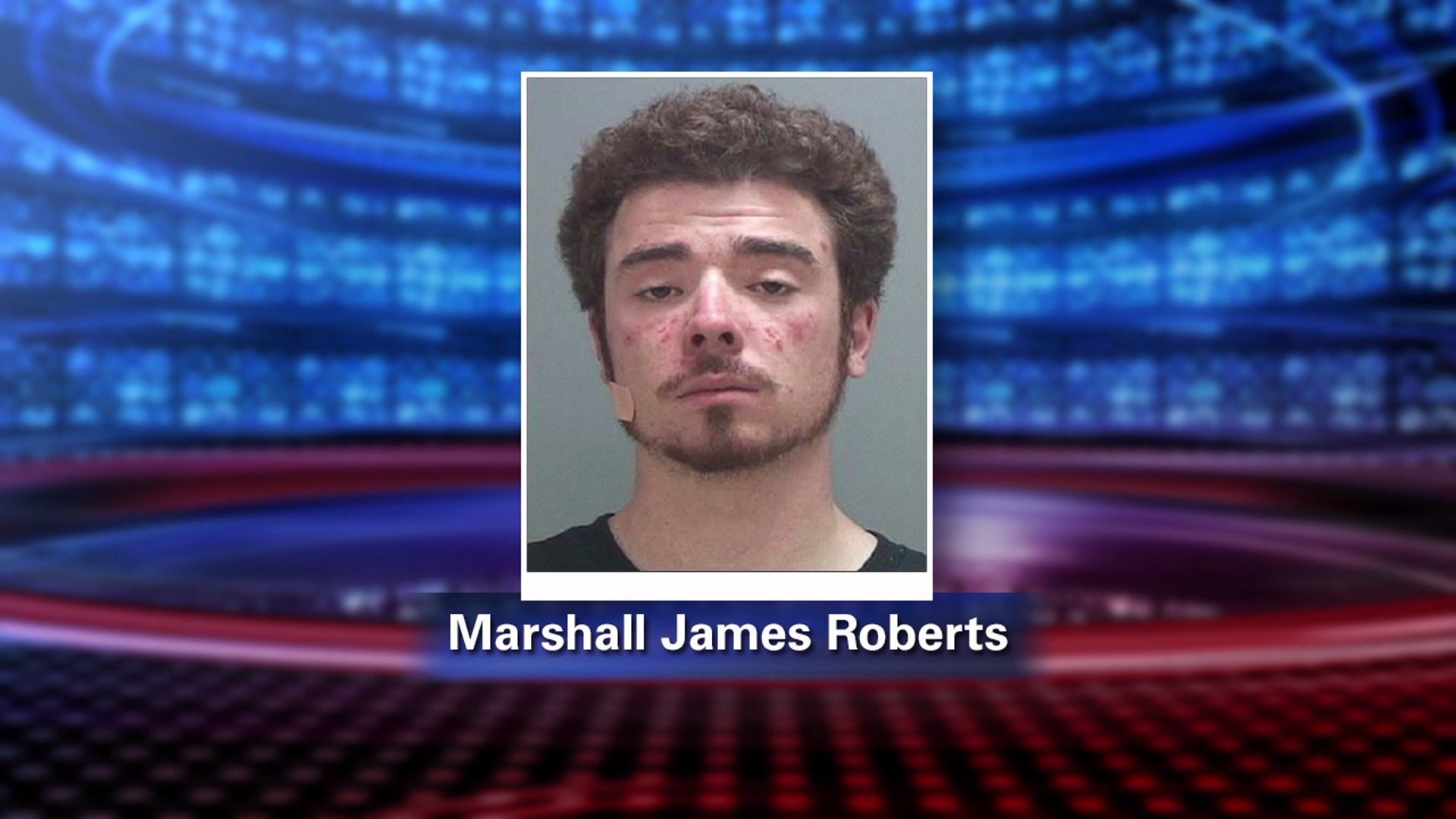 SALT LAKE CITY — Police are asking for the public’s help finding a man they said was involved in two recent robberies.

Roberts, pictured above, is described as being a white male who stands 6-feet 1-inch tall who has a thin build and bushy hair.

Officials said the man should be considered armed and dangerous, and they said anyone who sees him should not approach but should rather contact police at 801-799-3000.