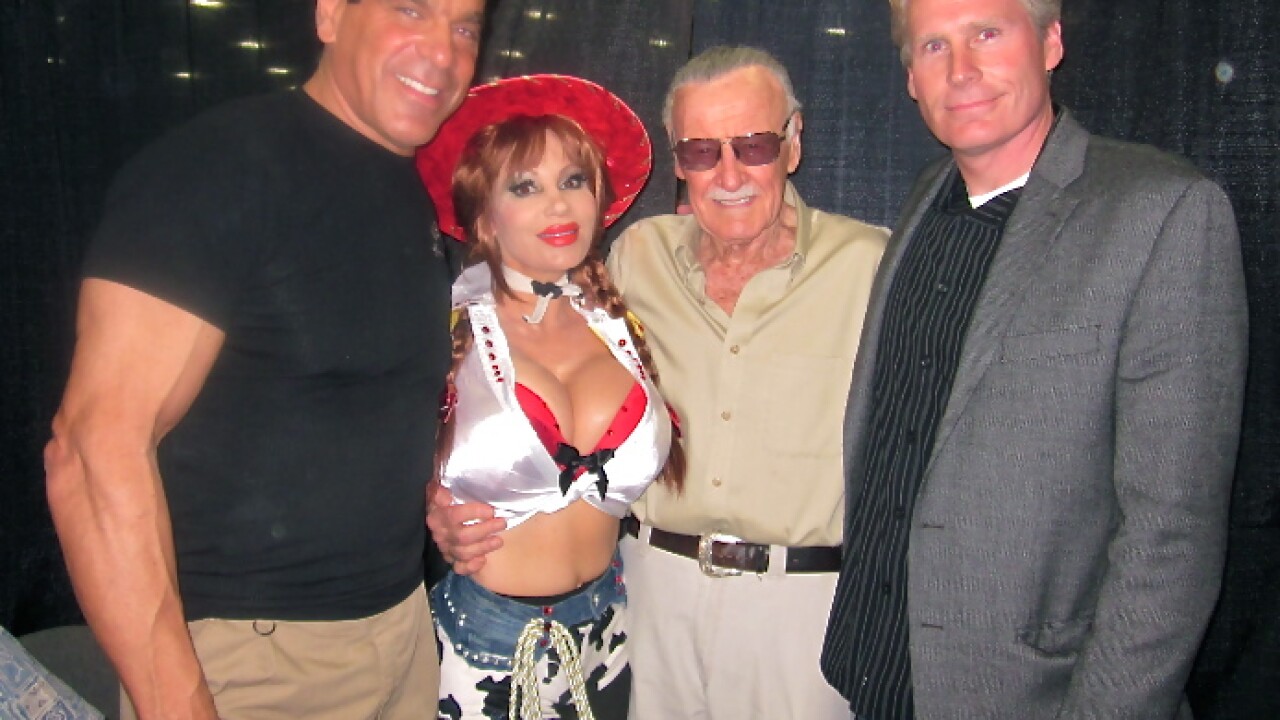 SALT LAKE CITY — Organizers of the popular Salt Lake Comic Con have been hit with a cease-and-desist letter over the use of the words “Comic Con.”

In a statement, Dan Farr Productions, which puts on Salt Lake Comic Con, said it would defend itself and suggested they would continue to use the words “Comic Con.” The organization insisted that the U.S. Patent and Trademark Office has already said “Comic Con” is not trademarked.

“This cease and desist order is baseless and has been attempted before by this organization and has failed. Our primary concern is our fans and making sure we provide them with an event that allows them to meet, great and get up close and personal with their favorite celebrities and pop culture icons,” Dan Farr, Salt Lake Comic Con founder, said in the statement.

“We’re puzzled why Salt Lake Comic Con was apparently singled out amongst the hundreds of Comic Cons around the country and the world. We intend to vigorously defend ourselves from this frivolous action.”

Salt Lake Comic Con is slated to run Sept. 4-6 at the Salt Palace.