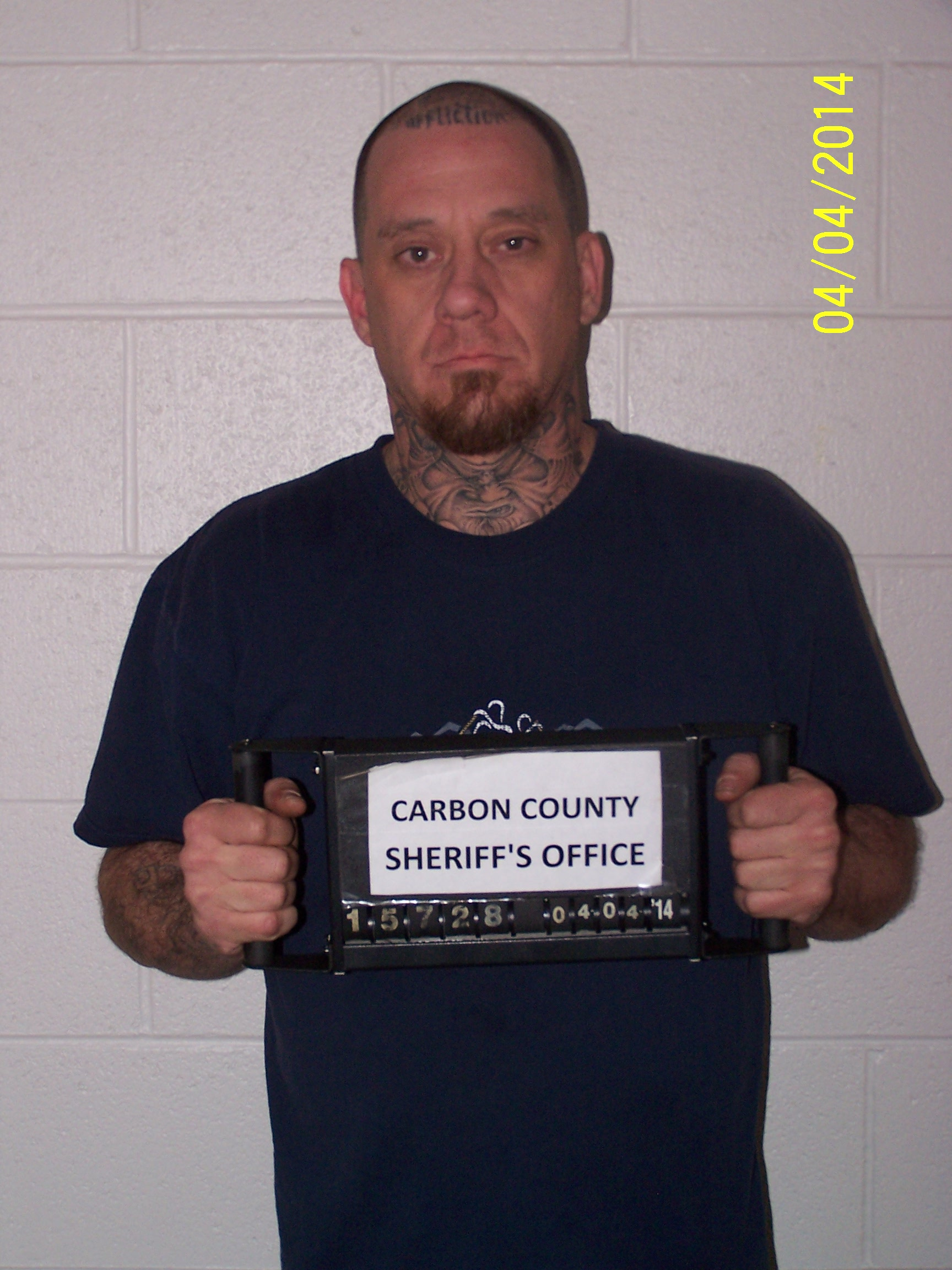 PRICE CITY, Utah - Four people are in custody and facing charges after a man's body was found in a burned out known drug house in Price City.

Officials said fire crews found the body of 32-year-old Brian William Swink of Helper, Utah, Tuesday in the basement of the house near 400 S. and 200 W.

Authorities said the caller allegedly said he had beat up a man, the man was locked in the basement and the house was on fire.

When fire crews arrived, the fire had spread from the basement level all the way up to the attic.

According to police, Pendelton told officers on scene a man was locked in the basement and armed with a gun.

Fire crews couldn't put out the flames until officers determined the scene was safe, which took several minutes.

During that time, officials said Pendelton allegedly broke through the locked door of the basement.

Officials said, when that door opened, the black smoke and flames prevented anyone from getting into the house.

Police arrested Pendelton at that point.

Officers said several others ran from the scene but were quickly rounded up and held for questioning.

Platt and Dees were booked into the Carbon County jail on a 72-hour hold for probation violations Tuesday.

Pendelton is now facing numerous charges including assault, kidnapping, conspiracy, possession of a dangerous weapon and obstruction of justice.

Platt is facing charges for assault, kidnapping, conspiracy, possession of a dangerous weapon and obstruction of justice.

Dees is charged with kidnapping and conspiracy.

Officials said additional charges are possible as the investigating continues.

Neighbors said they are used to seeing police show up for problems at the home.

A neighbor said he almost called 911 Monday night because he thought people were getting out-of-control at the house.

"They were arguing," neighbor Brian Ferguson said. "He was out here on a cell phone ranting and raving. They had people on the side of the house going in and out of the side area here so I just always watched because I have kids that live here so I'm always afraid that when they cross my line that is when I'm coming out."

Watch FOX 13 News and fox3now.com for details as they become available.