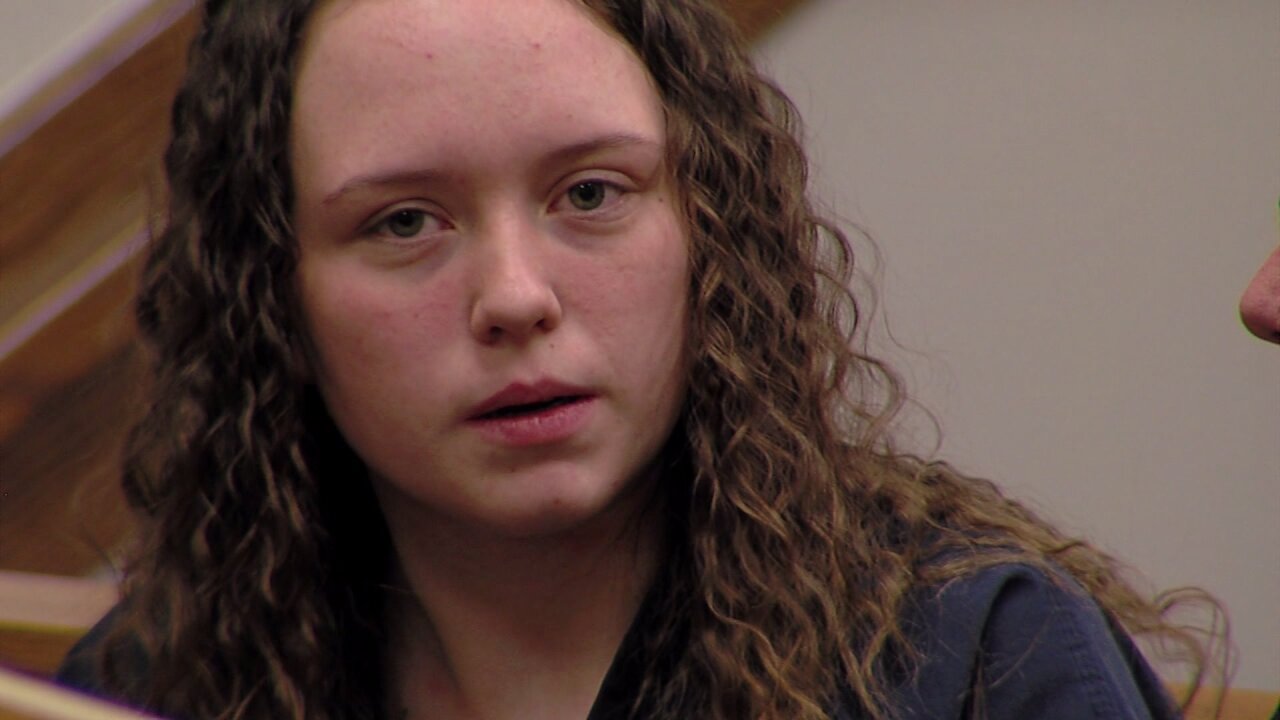 PROVO -- A 17-year-old girl accused of participating in the killing of a Utah County Sheriff's deputy won't get a trial outside Utah County.

The defense requested that Grunwald's trial move, citing pre-trial publicity and news coverage surrounding the case, the memorials to Sgt. Cory Wride around Utah County, and that Utah County Sheriff's deputies provide security at the Fourth District Courthouse in Provo.

"We're concerned that it may create a factor of sympathy that may cloud somebody's judgment," Grunwald's lawyer, Dean Zabriskie, said outside of court.

Prosecutors insisted that in a county of 500,000 people, it should not be hard to find eight impartial people to sit on a jury.

Grunwald is charged as an adult in the death of Sgt. Wride and the wounding of Deputy Greg Sherwood last year. Police said Grunwald and Jose Angel Garcia-Jauregui killed Wride in an Eagle Mountain traffic stop, then led officers on a high-speed chase to Nephi.

Garcia-Jauregui was shot and killed by police.

Outside court on Monday, Grunwald's attorney said he is open to the idea of a plea deal. Prosecutors confirmed they were talking.

"It would be safe to say we are in negotiations," deputy Utah County Attorney Sam Pead told FOX 13.

Pead wouldn't go into details, but Zabriskie indicated that a sticking point appeared to be how much time in prison Grunwald would serve if she were to plead guilty.

"Right now, with what she's charged with, she would live out her life in prison," he said. "While that is a little bit of a step down from a capital case, one of the reasons she's not charged with a capital case is she's only 17 years-old."

But if a deal cannot be reached, Grunwald will go on trial. Zabriskie said they would show a jury that she was forced along the crime spree.

"She's in the cab of a truck with a maniac shooting in all directions," Zabriskie said. "It must be as plain as the nose on my face that will be a primary part of our case. She had no choice."