City officials listened to their comments, many quite upset after the recent events.

Some residents even accused the city of negligence in the landslide.

Officials said all but four families returned to their homes.

However, those residents must be ready to go at a moment's notice in case the land start to move again.

One home collapsed near the Eagleridge Tennis Club and others are still threatened.

STATEMENT: Read the full statement from the land developers for Eaglepointe Estates

The LDS church on 351 Loft Lane is available as a shelter as needed.

Officials said the area has been unstable for the last few days and residents were warned about the danger.

In 2010, a landslide at 940 Lofty Lane was very close to the area where crews are working now.

Then in October 2012, a home in the Springhill neighborhood was demolished because of ongoing landslide concerns.

The city purchased many of the homes in that area to safely tear them down before a landslide claimed them. 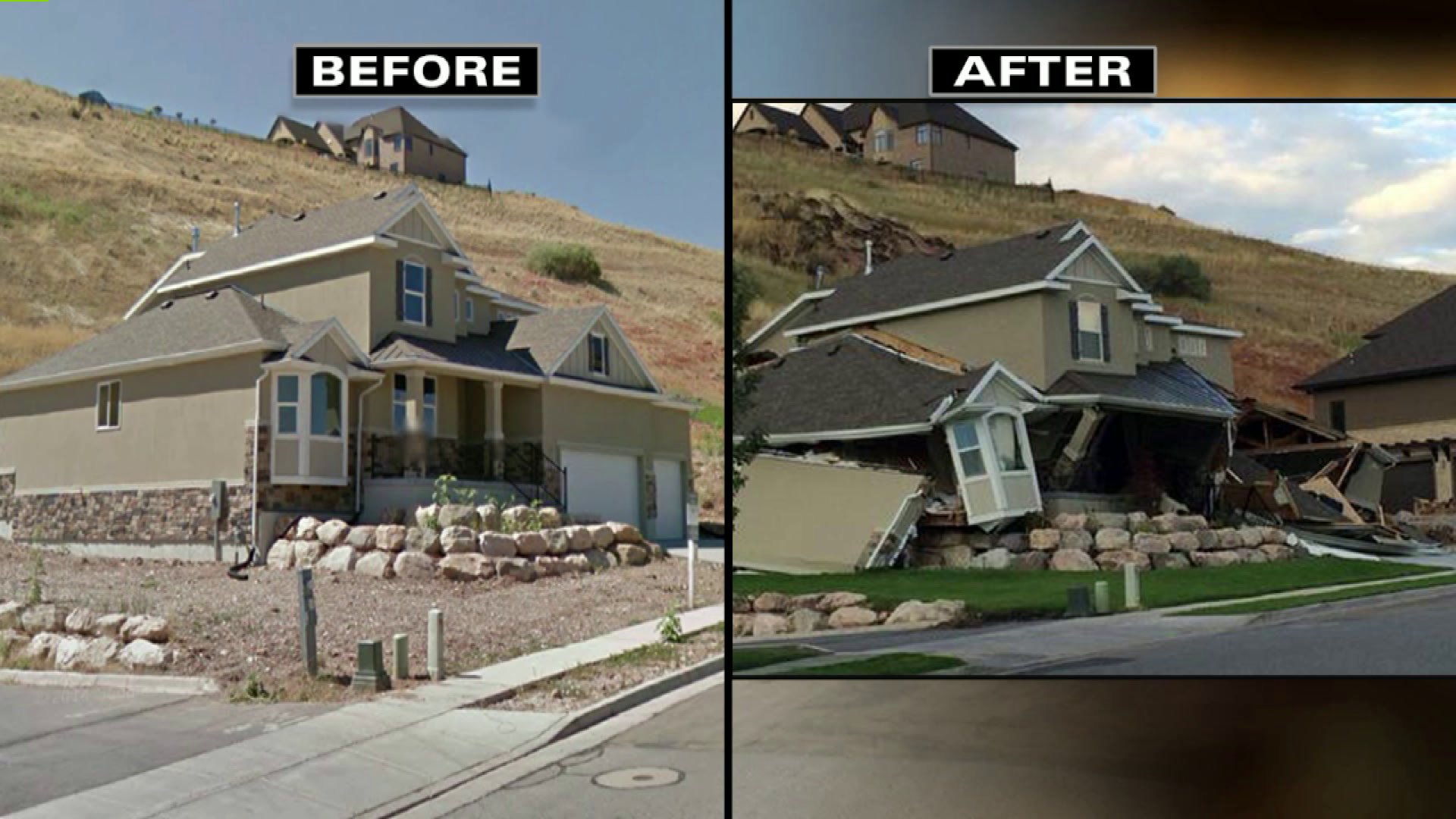