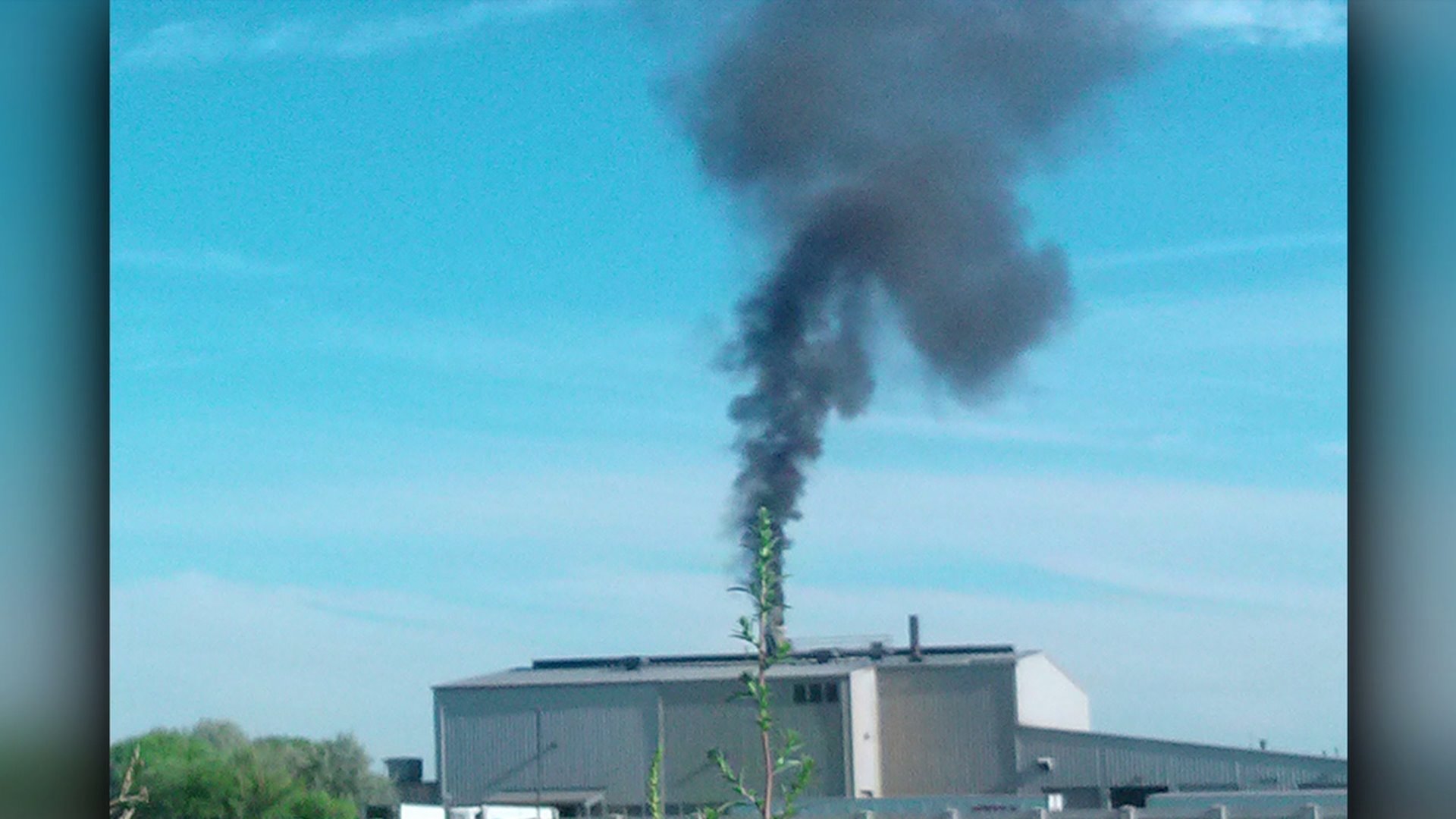 NORTH SALT LAKE – Photos submitted to FOX 13 News Thursday show black smoke pouring from a medical waste incinerator that has drawn criticism and protests in the past.

A representative of Stericycle said their facility had to conduct an emergency bypass because of a power outage and said Thursday’s burn down lasted for about five minutes.

State Sen. Todd Weiler, R-District 23, said company officials contacted him and other public officials by email about the burn down. He said the incident is not a cause for additional concern.

“So this plant was designed two decades ago, and in part of their operations is to have these burn downs when they need to do maintenance,” he said.

Stericycle is in the process of relocating their facility to Tooele County, and Weiler said the move could happen within the next year or year and a half. Residents in North Salt Lake have protested about the facility in the past due to concerns over air quality.