Update: Missing jet skiers found in Utah Lake, were in water all night

UTAH COUNTY, Utah - Search and rescue crews have found the three jet skiers who were missing since Thursday evening.

Officials said the group was in Utah Lake all night.

One of the men rescued said they tied the two jet skis together and then tied themselves to the jet skis.

Crews have not confirmed the condition of the jet skiers.

Authorities said the last time the three jet skiers were heard from was 5:30 p.m. Thursday.

Sgt. Spencer Cannon said the group was trying to tow in a wave runner that had mechanical trouble.

Check Fox 13 for the latest updates. 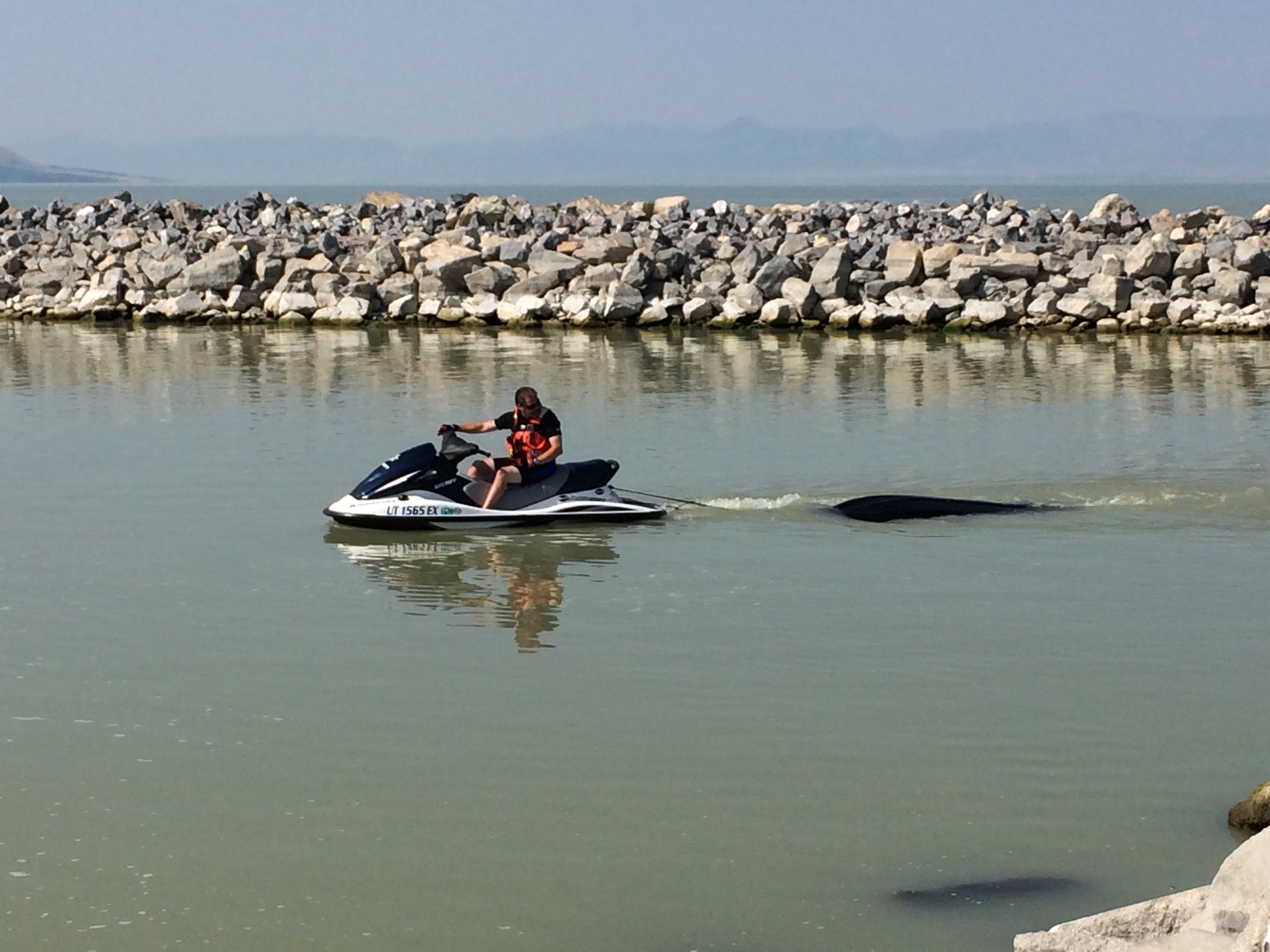