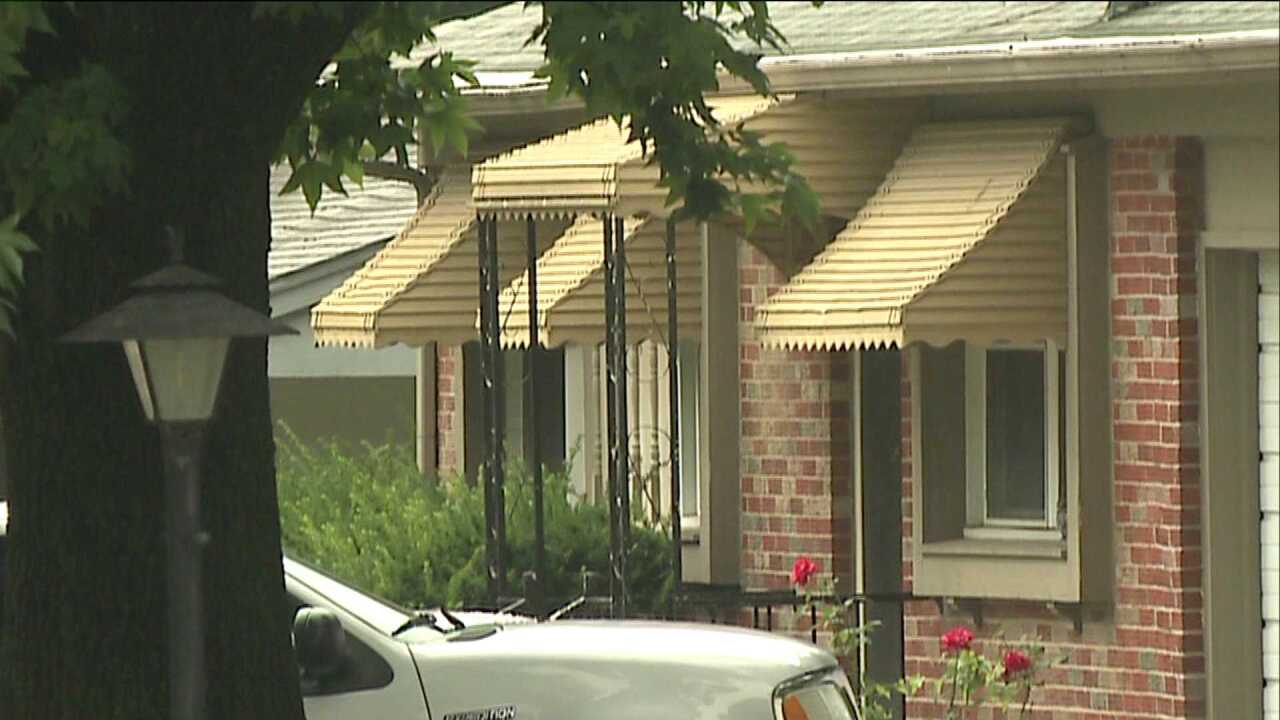 ST. CHARLES COUNTY, Mo.  – A 22-month-old girl is in critical condition after she was attacked by her family`s  dog.

The little girl is fighting for her life and her grandmother was also seriously injured.

According to KTVI, the dog that attacked the child, an 80-pound pit bull mix, has already been euthanized.

Investigators say the toddler`s grandmother was babysitting the little girl and her two brothers, ages 5 and 8.

Authorities say the pit bull mix was normally kept in a room but it somehow got out just after the grandmother had finished feeding the little girl and put her down.

Investigators say the grandmother tried to get the dog to release the toddler but could not and told the other kids to get out of the house.

They ran to a neighbor for help.

Officials said the neighbor went to the house and stabbed the dog with a steak knife until it released the girl.

Authorities told KTVI the girl had bite marks all over her body with a neck wound being the most serious.

KTVI reported the grandmother lost two fingertips on each hand trying to get the dog off her granddaughter.

Officials said no charges are expected in the case.

Authorities are calling this “a tragic accident.”