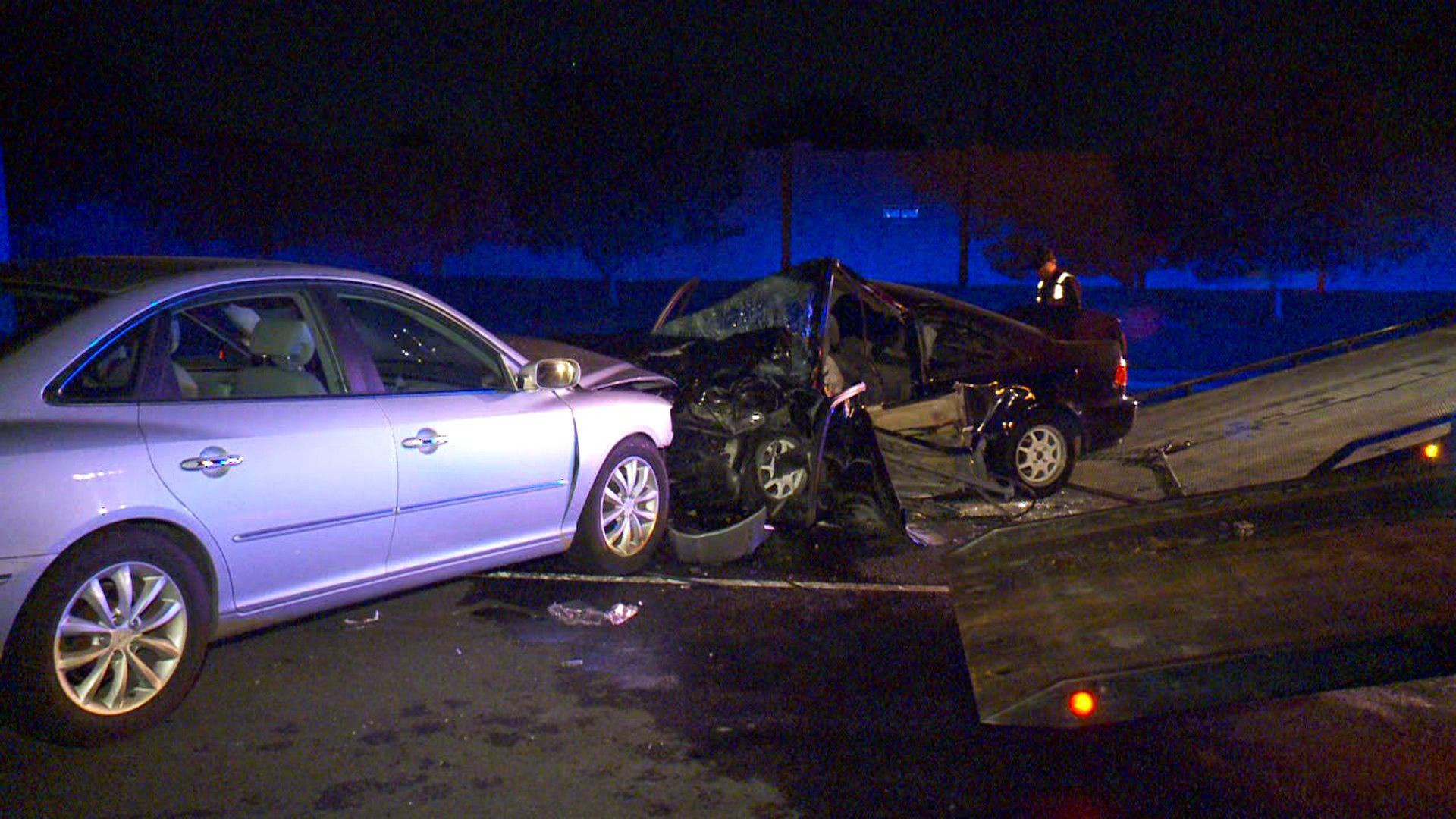 TAYLORSVILLE, Utah – Police blocked a road after a head-on collision that injured two people Friday night, but police said an “extremely impaired” driver tried to maintain his course despite the closure.

Officials said a vehicle drove across three lanes of traffic on 2700 West near 5200 South and hit a car traveling in the opposite direction.

The man who was driving the car that moved across lanes told police he fell asleep at the wheel. The drivers of both vehicles were taken to a hospital in stable condition.

“Another gentleman drove around our police officers with their lights on,” he said. “He’s also extremely impaired at this time, so we’re investigating that at the same time.”

Schoenfeld said the man in the truck may not have stopped if an officer hadn’t slapped the vehicle’s door. He said they are still investigating to determine if drugs or alcohol were factors in the crash.