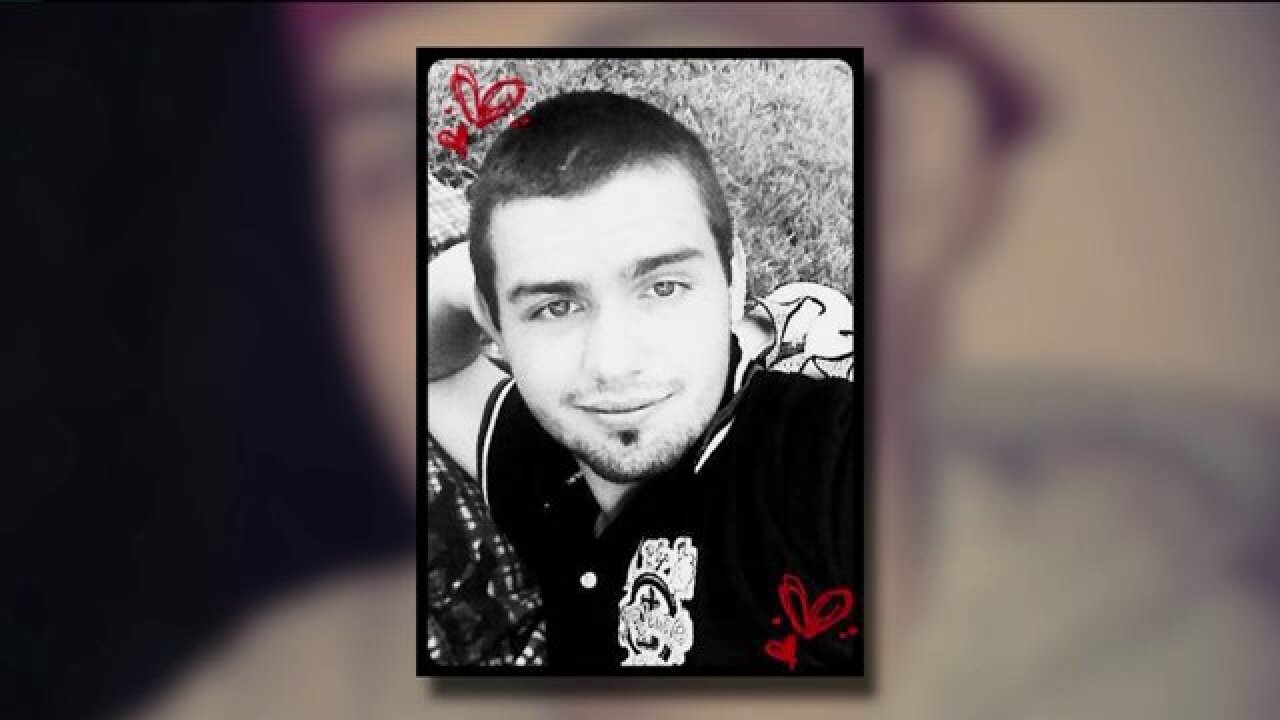 SOUTH SALT LAKE — A man is dead after an officer-involved shooting in South Salt Lake Monday night, according to Salt Lake City Police.

Relatives of 20-year-old Dillon Taylor, the man who was shot, said he wasn't armed.

According to Sgt. Darin Sweeten, police were called to the scene just after 7 p.m. after receiving a 911 call of a man waving a gun in the air.

When police arrived they spotted the suspect leaving the gas station with two other individuals.

According to Sweeten, the officers demanded that the suspect and the two others surrender.

The suspect did not follow orders and was shot.

Police have not confirmed whether or not the suspect had a gun or why he was shot.

The two other individuals with the suspect did comply with police.

They were being questioned by police but have not been arrested.

The three Salt Lake City Police officers involved in the shooting have been placed on paid administrative leave pending the investigation.