Family of police shooting victim says he was unarmed 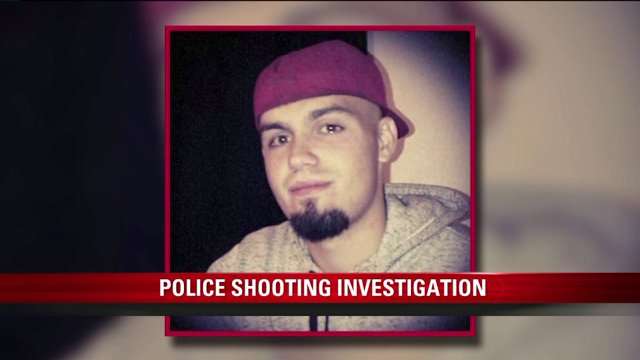 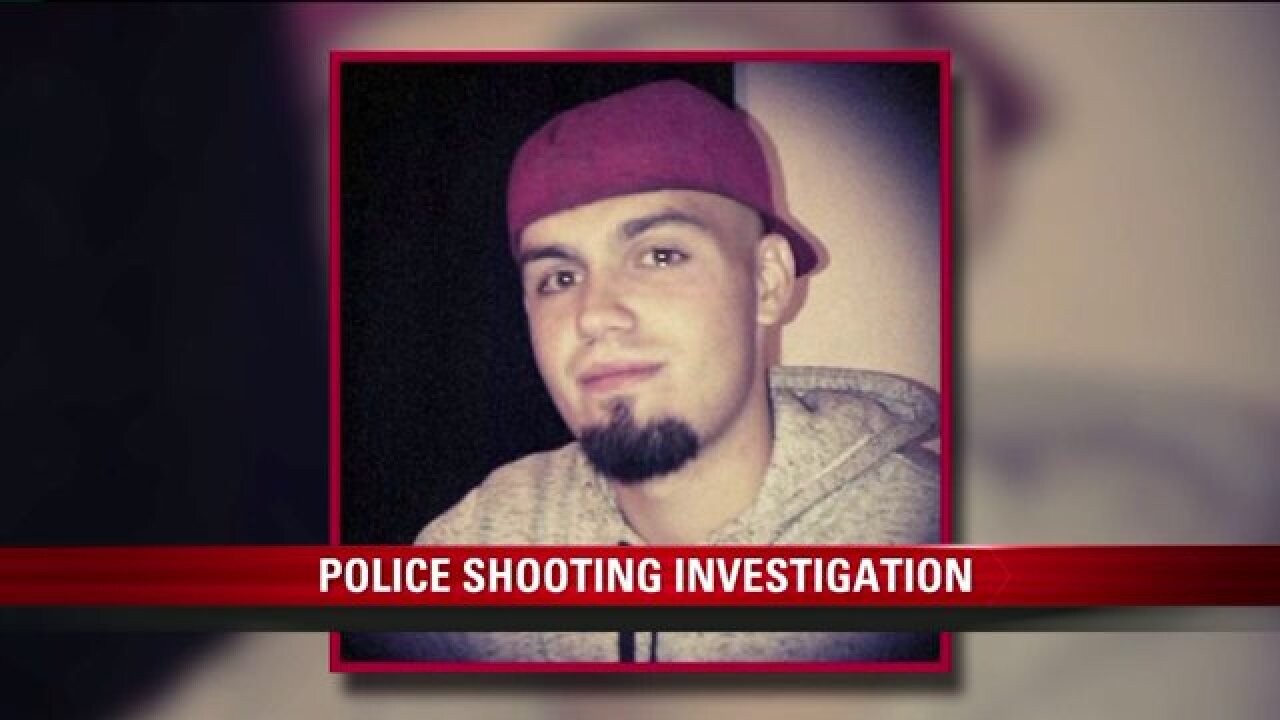 SALT LAKE CITY -- Friends and family members of 20-year-old Dillon Taylor say he was unarmed when he was shot and killed by a Salt Lake City police officer Monday night.

Officers were responding to a 911 call near a convenience store in  South Salt Lake when they saw Taylor, who they said fit the description for a suspect they believed was carrying a gun. He kept walking when they confronted him, then officers said the 20-year-old reached toward his waist before they fatally shot him.

Salt Lake District Attorney Sim Gill said that for an ongoing investigation, it's important to withhold judgment until all the facts can be reviewed.

"All the responding agencies responded in a very professional manner, they're trying to gather that information and to read into anything I think would be inappropriate . . . people just need to let the process go forward and I think we need to not speculate," Gill said.

Taylor was wanted for a felony arrest warrant at the time of the shooting. Three officers are currently on administrative leave.

There are conflicting accounts of what happened Monday evening. The Salt Lake County District Attorney's office said they need to conduct further investigation before making more comments on the case.