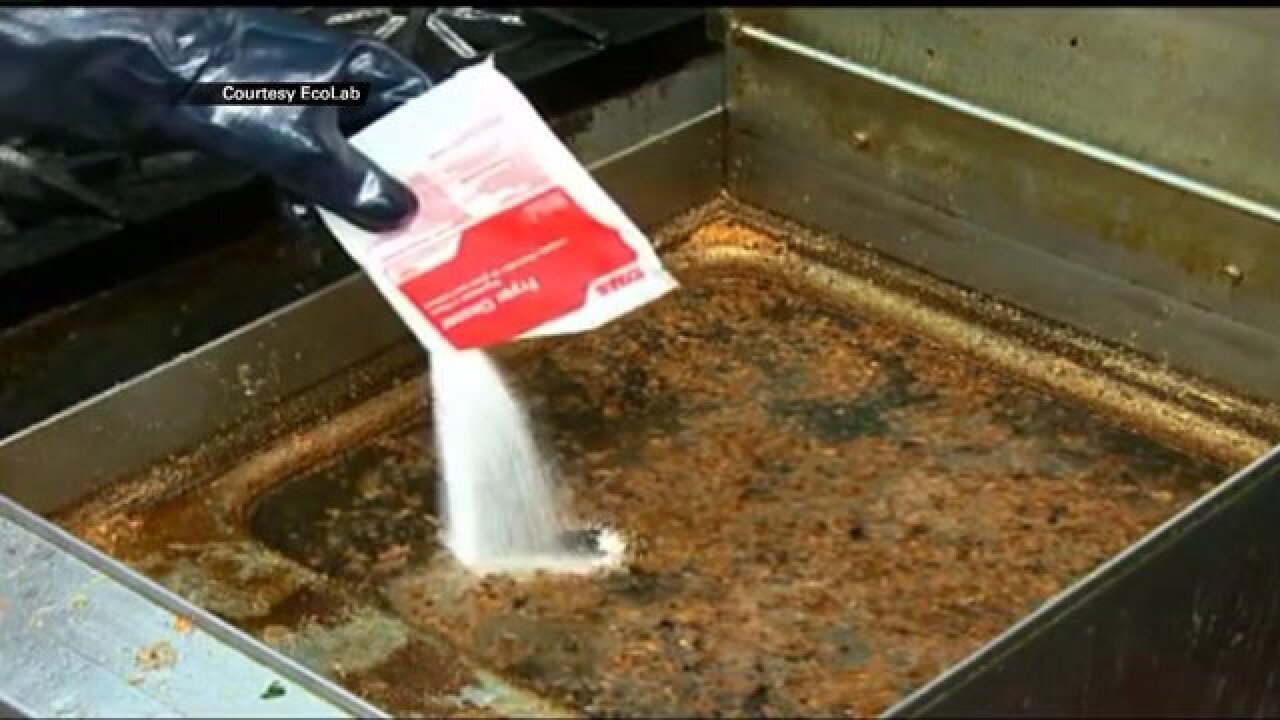 SOUTH JORDAN, Utah – A Utah woman is in critical condition after she drank tea at a restaurant that had been contaminated with a cleaning chemical, and officials spoke about the dangers posed by the substance.

Jan Harding drank the tea at a Dickey’s in South Jordan earlier this week, and she remains in critical condition after ingesting sodium hydroxide that was believed to be added to the tea by an employee who mistook the substance for sugar.

Jeff Oaks is a Food Protection Bureau manager for the Salt Lake County Health Department, and he spoke about the use of the cleaner.

“It's used for removing burnt-on food debris or grease from cooking equipment in restaurant settings,” he said.

Oaks said the chemical is common, but ingesting it is not.

“I've not heard it happening to anything at this extent where a hospitalization has occurred,” he said.

Police are investigating the incident at Dickey’s, and as such Health Department officials said they could not comment on the specifics of the case. However, officials spoke about general issues they encounter when inspecting restaurants.

“Many restaurants receive chemicals, cleaners, in a bulk container such as a box, and it's too large to effectively carry around, so they will transfer that material into a smaller container,” he said.

“In the home it can be found in some cleaners,” she said.

Crouch said most calls they receive regarding the substance are about skin contact.

“The burns can be like a sunburn, you know, a little redness on the skin,” she said.

But when ingested it is more serious.

“Then it will burn all the way down your food pipe, your esophagus, into your stomach,” Crouch said.

Officials said the concentrations of sodium hydroxide found in most cleaners are small and that Harding’s injuries came from a much more concentrated source.