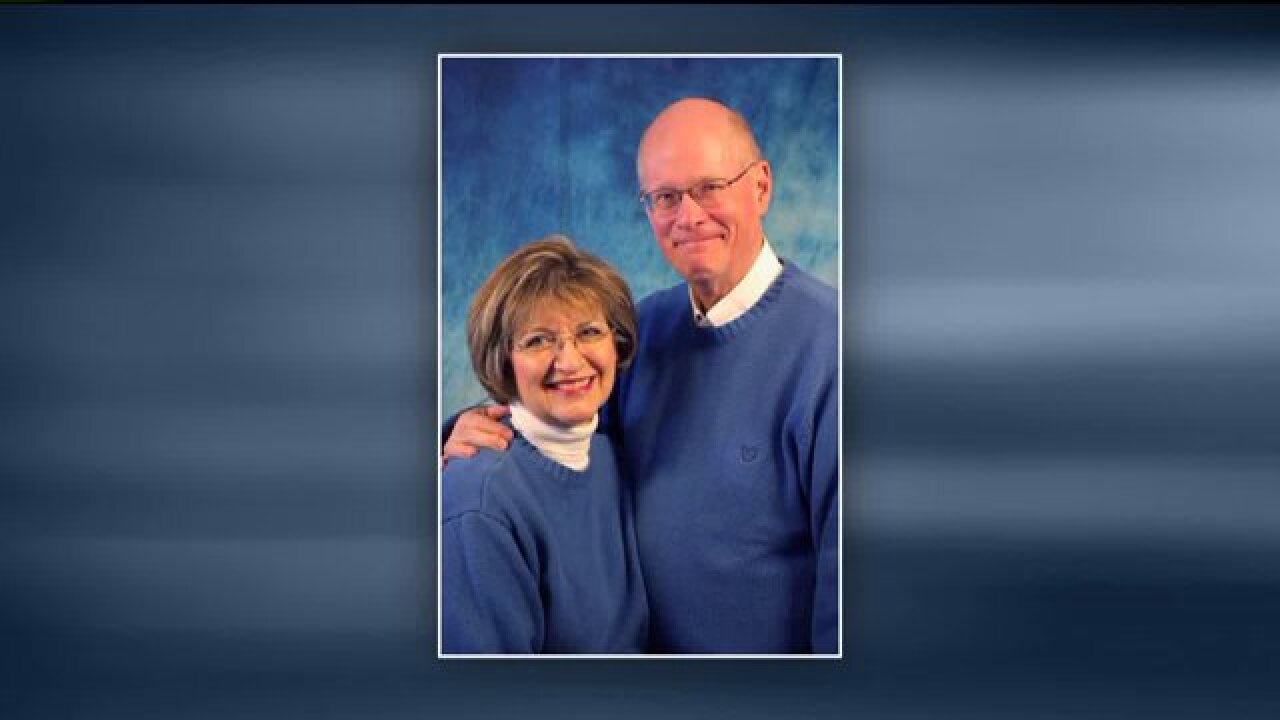 SOUTH JORDAN, Utah -- She drank one sip of sweet tea and was in critical condition just hours later.

According to police, Jan Harding, 67, ordered the drink from a Dickey’s Barbecue in South Jordan. It turned out to be mixed with a cleaning supply that burned her mouth and throat.

Harding has been in critical condition in the University of Utah Hospital’s burn unit since Sunday.

“Her family is just praying desperately that she’ll survive this,” said Paxton Guymon, her attorney.

Guymon was hired to represent the family on Monday. According to him, they’ve been in a state of shock in the days since Harding fell ill.

“It’s amazing that she could go in, just looking for a nice iced tea and be hospitalized by the end of the day, fighting for her life,” he said.

The sweet tea Harding purchased turned out to be mixed with a toxic cleaning chemical, according to police, that instantly burned through her throat and mouth.

“She was the first person of the day to drink iced tea,” he said. “She turned to her husband and said, ‘I think I just drank acid.’”

The chemical is called the Clean Force Fryer Cleaner, a hazardous white powder mixture that Guymon said an employee confused with sugar and poured into the tea.

“Why weren’t there more safeguards to keep the deadly chemical compound away from the food prep area, away from the people who would have access to it?” said Guymon. “It seems to me that a substance like that should be kept under lock and guard.”

Harding’s family is still waiting for those answers, as they wait to see if she will ever recover.

“They’re frustrated that something like this could happen,” said Guymon. “If she dies, it will be a tremendous, tragic loss for the family.”