Former Dickey’s employee: Restaurant knew about toxic mix that ended up in tea 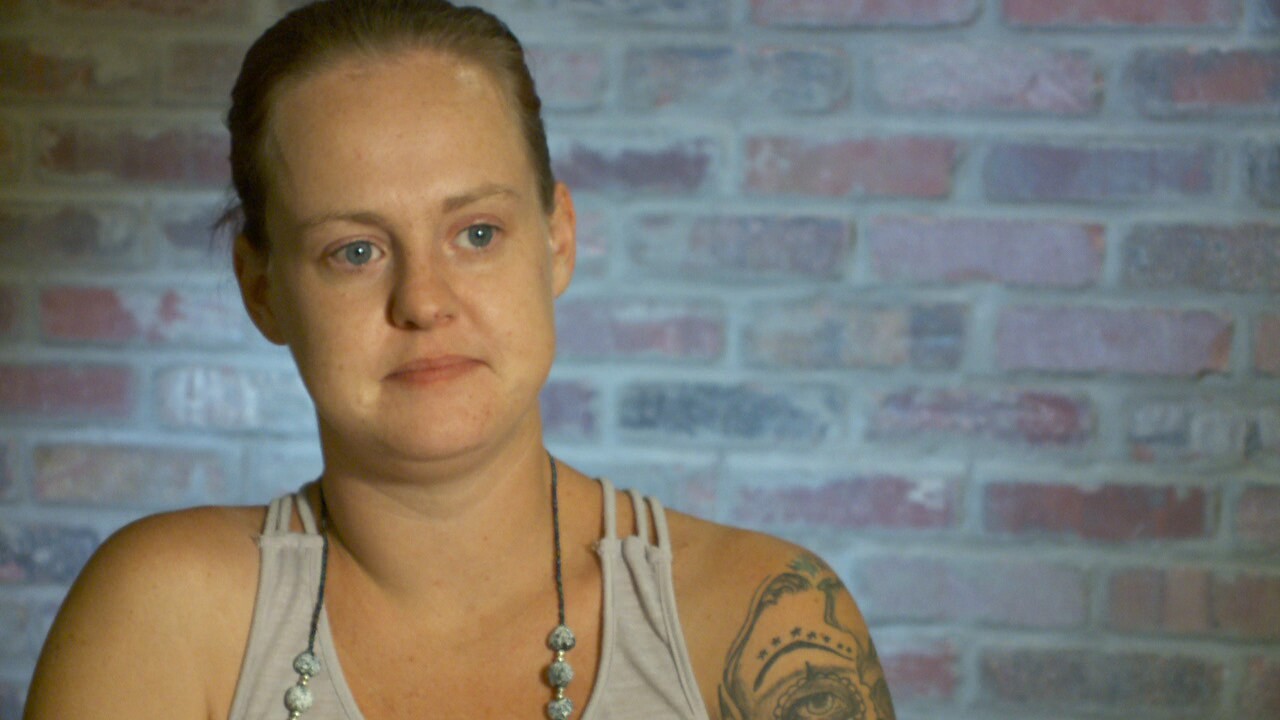 Rebecca Rackley, a former employee of a Dickey’s in South Jordan, spoke to FOX 13 News about the toxic mix that wound up in a woman’s tea.

SOUTH JORDAN, Utah – A 67-year-old woman remains in critical condition after she suffered chemical burns due to tea tainted by a cleaning compound.

Now a former employee at the restaurant where the tea was served says the incident could have been avoided.

Harding was hospitalized after drinking sweet tea that contained the chemical sodium hydroxide, and Rebecca Rackley tells FOX 13 News she is the one who mixed the chemical into the sugar—but she said that was done weeks ago and she doesn’t know how the mixture wound up in the tea on Sunday.

“I feel heartbroken, I feel like it’s my fault,” said Rackley, who no longer works at the Dickey's. “It’s bad, because I'm the one who messed up the sugar.”

Rackley said she was cleaning at the restaurant when she saw a sugar container was empty.

She combined the two, but it turned out that substance was the cleaning chemical rather than sugar.

“My manager had stuck her finger in the sugar and she licked it,” Rackley said. “And she had a chemical burn on her tongue that she had to go to the hospital that same day for.”

The incident Rackley describes took place on July 5, Rackley said, five weeks prior to the incident that injured Harding.

The woman left her job at Dickey’s before Harding was injured, so she said she doesn’t know how the mix ended up in the tea at that later date.

She said she asked if she could throw out the mixture and was told no.

South Jordan Police Department officials confirmed to FOX 13 News they had interviewed Rackley in connection with the incident.

Police said further details will be released when the investigation into the incident concludes.