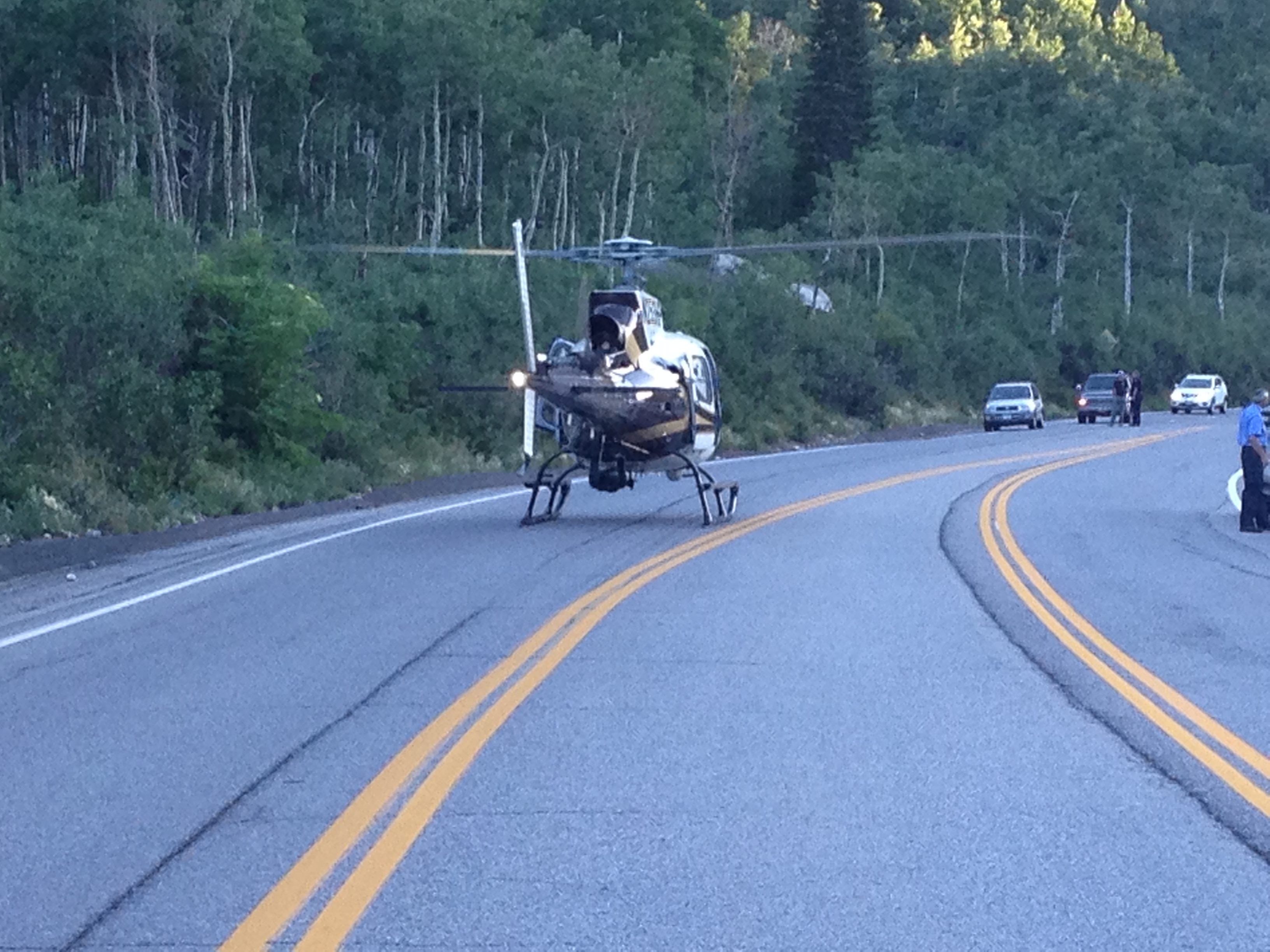 The call came in at about 5 a.m. Officials said the victim was a half mile off the road and had sustained a head injury. Two firefighters went to check on him and determined he was unable to walk out by himself and needed to be carried out.

Crews were also in the area searching for an overdue hiker, and they found that hiker’s body while carrying out both searches.

Officials say the victim was in the canyon for the first day of bow hunting season. Lt. Justin Hoyal of the Unified Police Department said the man fell while in a steep area.

“Lost his footing and fell, he was in a fairly steep area and tumbled about 25 feet,” he said.

The man was taken by ambulance to Intermountain Medical Center with minor injuries.