FARMINGTON, Utah -- A massive construction project on the north end of the Lagoon amusement park in Farmington is beginning to take shape.

Scroll down for photos.

While Lagoon's management won't officially say what it is, spokesman Adam Leishman tells FOX 13 News "It is an exciting new attraction for the 2015 season."

Roller coaster fanatics have been buzzing online with speculation that Lagoon is building a "super coaster" around 200 feet tall.

Lagoon applied for, and received a building permit in 2012 with a variance for a structure as high as 208 feet.

Currently a structure roughly 75 feet tall, so far, is in place. It appears to be a structure capable of housing the mechanisms necessary for a vertical lift roller coaster.

Leishman went on to say, "It's been in the planning stages for several years, it's been under construction for almost two years now."

Ian Christensen is the creator of the video seen in the story.

The video provides insight as to what the experience of riding a vertical lift coaster might be like.

You can check it out below. 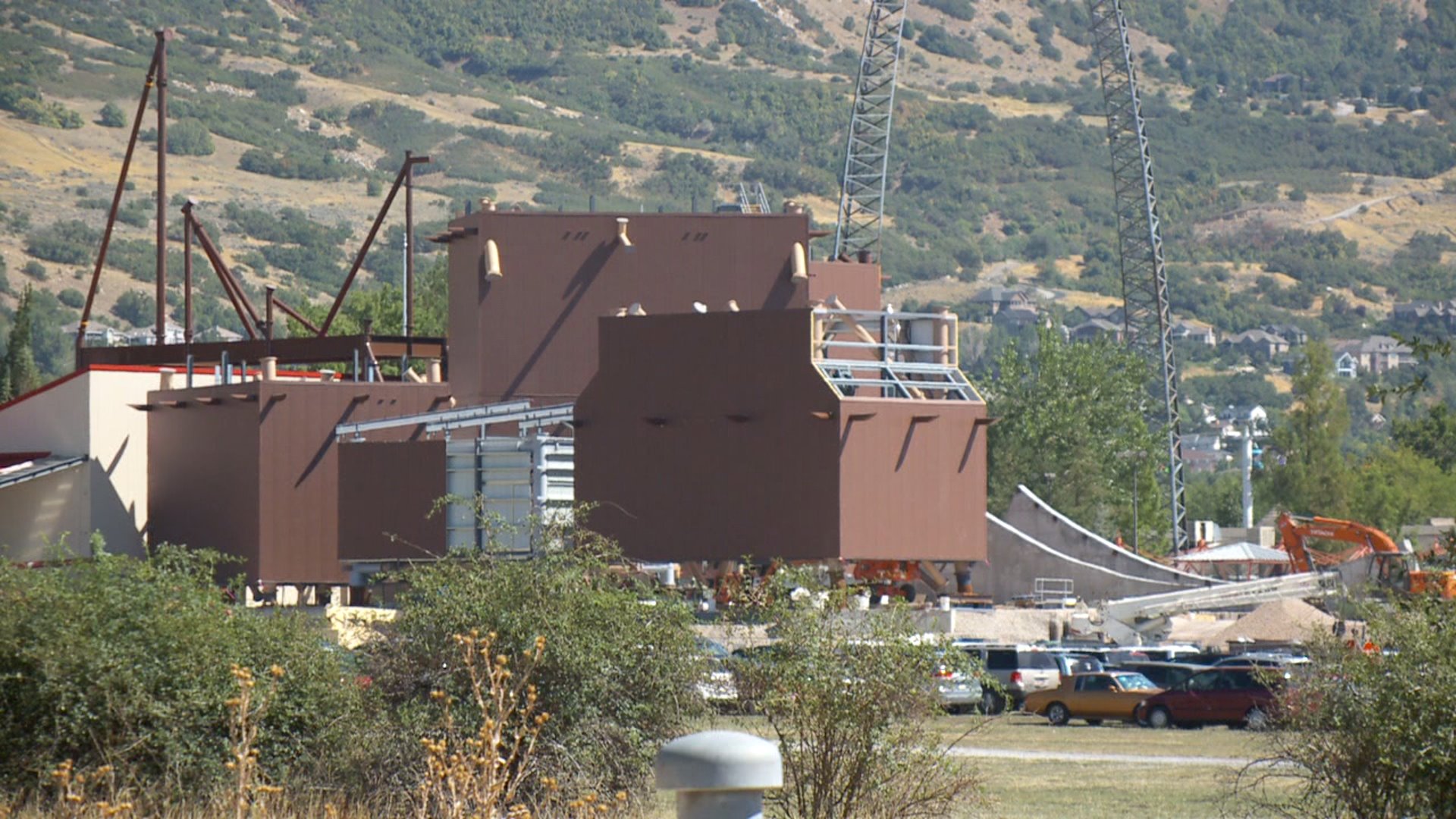