Mom outraged, employee on leave after student served lunch from trash can 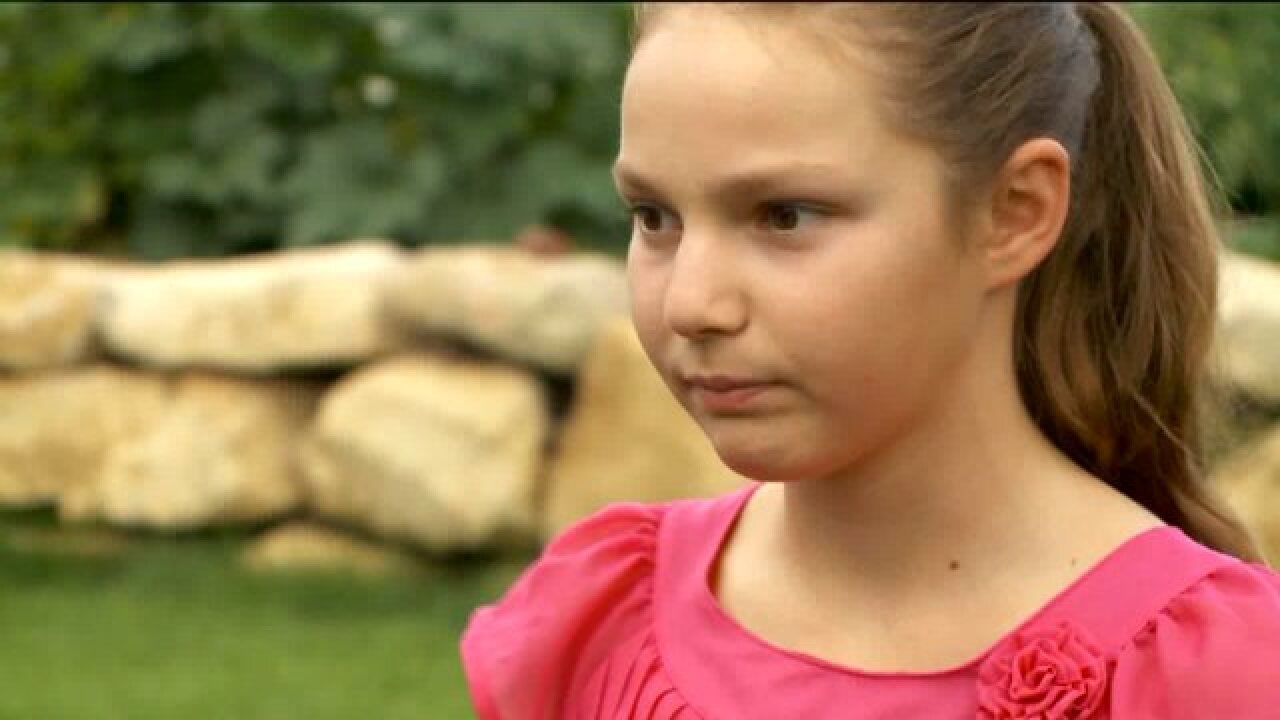 UPDATE: School district officials spoke Thursday about the incident and the steps they have taken in response, click here for details.

PLEASANT GROVE, Utah -- A mother in Pleasant Grove is furious with staff at the city’s junior high school after she said they fed her daughter lunch out of a trash can.

Sierra Prince is a special needs student in the 8th grade at Pleasant Grove Junior High School. While Wednesday was only her second day at school, she already isn’t looking forward to her third day.

“I don't even know if I want to go to school tomorrow at all,” Prince said.

According to Prince, when she asked for a piece of pizza for lunch on Wednesday afternoon, she was told there was none left. However, after insisting she wanted pizza, a second kitchen employee pulled out what was left from the top of a trash can.

"I didn't really like the taste of it at all,” Prince said. “It was nasty."

A diabetic with learning disabilities, Prince explained she felt she had to listen to her school appointed aid and the staff.

“I didn't want to eat it, but I was dosed for pizza anyway because I'm diabetic. So, I had to eat it,” Prince said.

The decision by the school isn’t sitting well with Prince’s mother, who learned about the incident when her daughter returned from school.

Nicole Cordoba said: “How could that happen to a child? What adult makes that decision? It's common sense: We don't eat out of trash cans."

In part, the director said, "This was totally unacceptable. Your employee needs a reprimand and a discipline warning issued immediately. We never serve food that has been placed in a garbage can."

According to a school district spokesman, a lunch manager has been placed on administrative leave, as a result of what happened. The district plans to investigate the incident further.

"Sierra can't make her own decisions on what she eats,” Cordoba said. “That's why they hired the helper. Not only one person made the decision for Sierra to eat out of the trash, three adults did."

Cordoba has a meeting scheduled with the junior high’s principal and other district employees on Thursday afternoon.