OGDEN, Utah -  A judge has sentenced Dea Millerberg to three concurrent terms of up to five years in the Utah State Prison.

Thursday the judge said prison is the appropriate sentence for Millerberg, calling her acts "depraved."

Dea walked into court Thursday without making any comments.

She then took her seat at the defense table, periodically weeping throughout the morning while first her attorney, then she herself, asked the judge to show leniency and sentence her to probation.

She also apologized to Lexi's family.

She said: "I just want to say that I am appalled and disgusted by what I've done and for your family, I can't fix. You're in my prayers, and one day I hope you'll be able to forgive me."

Dea Millerberg also told the judge she accepted responsibility for her actions.

"Your honor I'm not going to make excuses for what I've done," she said.

It was nearly three years ago that Dea and her husband, Eric, shot up drugs with their 16-year-old babysitter Lexi Rasmussen.

When Lexi later overdosed and died, the Millerbergs decided not to call 911; instead they disposed of Lexi's body in a remote part of northern Utah.

Almost 40 days later, after Lexi's remains were found and only after she was confronted with hard evidence, Dea finally told the truth and cooperated with police. Her testimony ultimately helped convict her husband Eric and send him to prison.

Despite her pleas for probation, the judge in the case said he could not reconcile the death of a teen and let Dea simply walk away. He called her acts "depraved" and said she needed to go to prison.

Lexi's mother said she knows that nothing will bring her daughter back but she is relieved this phase of the process is now over.

The judge acknowledged Dea finally did tell the truth and wound up cooperating with police and that her testimony help send Eric Millerberg to prison. However the judge said that a real, live person died as a result of Dea's drug use and her actions that night.

He also said that Dea was particularly culpable because she was a nurse and a mother herself and if it was up to him, he would like her to serve even more prison time.

Since the terms will run concurrently the maximum time she will serve is five years; she could potentially be out by this time next year. 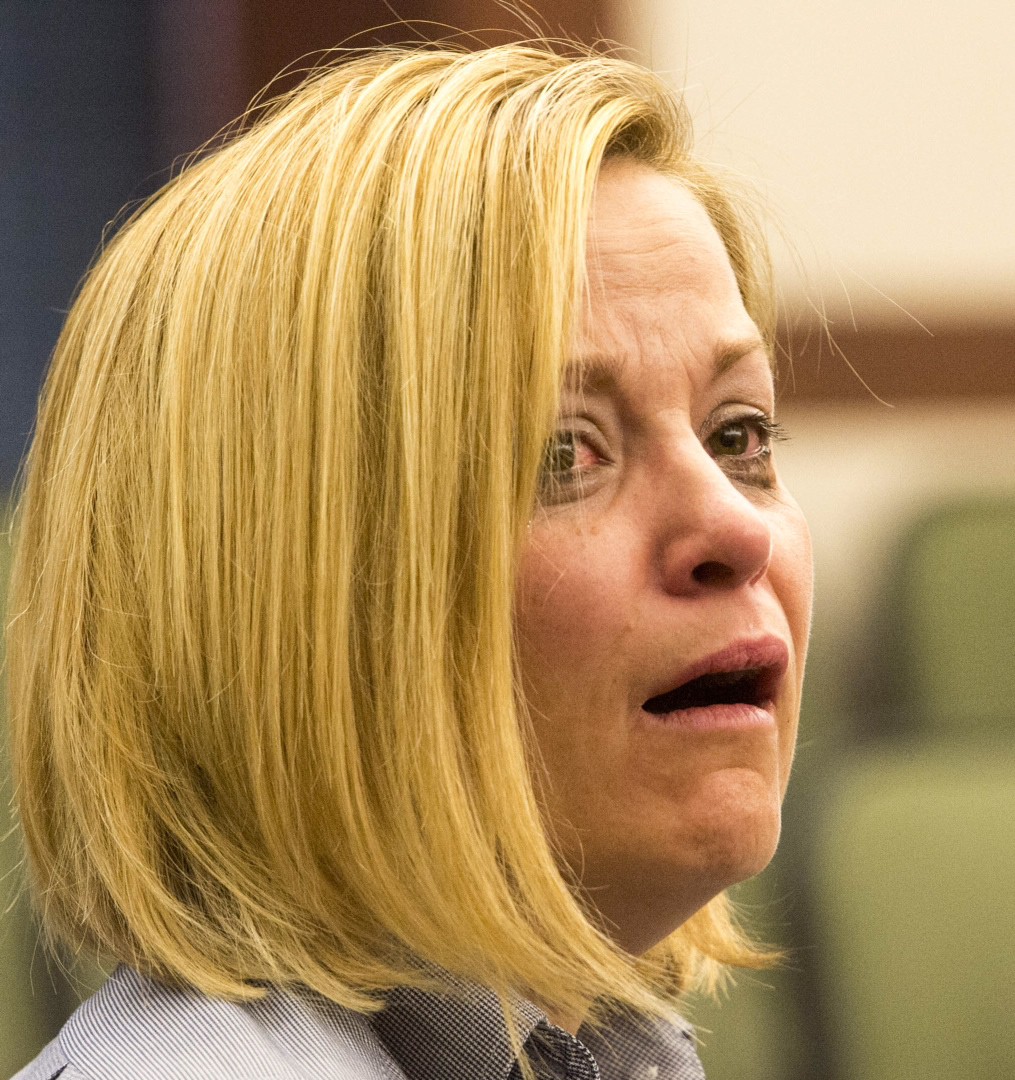