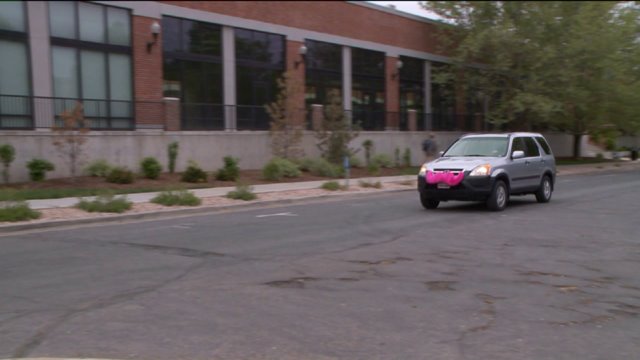 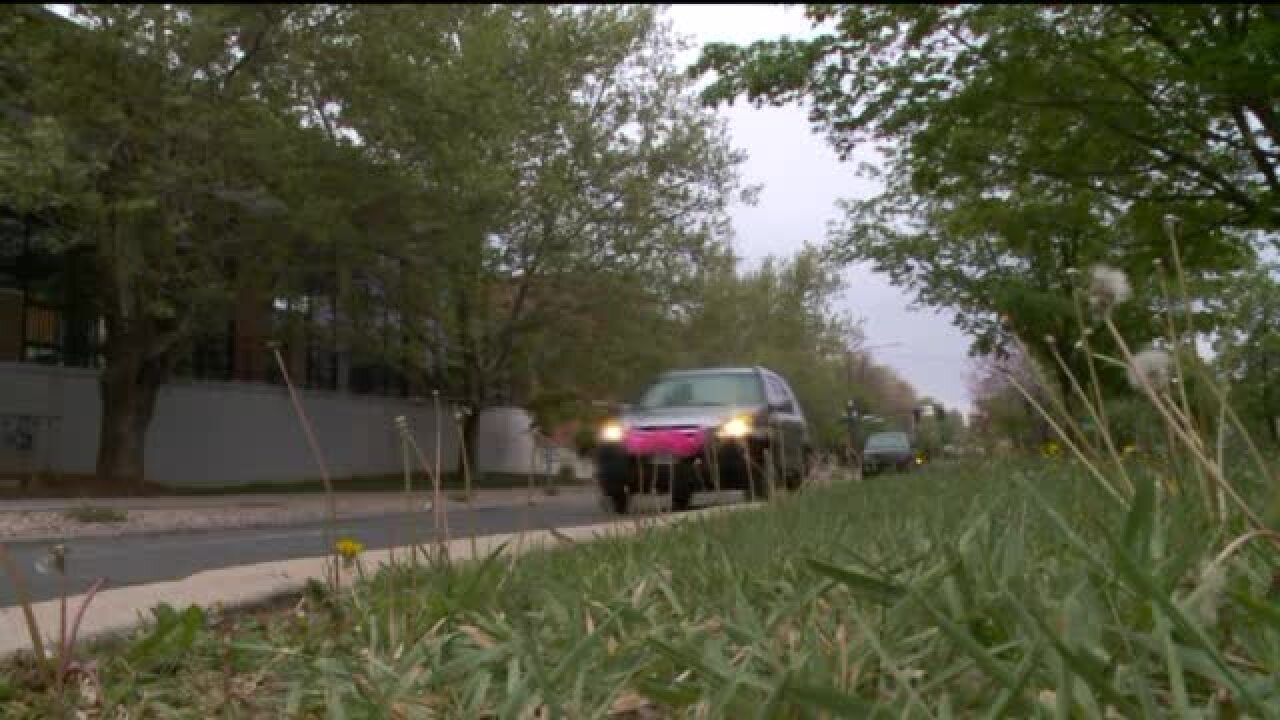 SALT LAKE CITY -- The Salt Lake City Mayor’s Office is working to amend city ordinances to allow rideshare companies like Lyft and Uber to be able to operate legally in city limits, and in the meantime the drivers are being cited with hefty fines for breaking current laws.

Many residents across the valley have taken advantage of the uber convenience rideshare companies like Lyft and Uber offer. By downloading the apps to your phone, you can get a driver within minutes without making a single call. But city officials said these drivers are breaking current laws, which is why they're being cited and fined.

“There’s an issue of basic fairness, but there’s also the fact that these are new business models and we want to figure out how to make sure our rules and regulations match up in a way that allows them to be here,” said David Everitt, who is the Chief of Staff for Salt Lake City Mayor’s Office.

Since national rideshare companies like Uber and Lyft first arrived in the Salt Lake Valley about five months ago, the city has been trying to figure out a way to accommodate them.

But that’s not all, the larger problem is the way city law is currently written. The ordinance states that only taxi cabs can pick up on demand. All other ride services must have the reservation at least 30 minutes before the ride, and it must be at least a $30 charge--which is fine for limos and town cars, but not for companies like Uber and Lyft.

Connor Boyack is the president of the Libertas Institute, a free-market think tank in Utah, and he spoke about the issue.

“Over time, the Salt Lake City policies have favored taxi cab companies and given them preferential treatment for picking people up or dropping them off at the airport, and of course Lyft and Uber drivers have the same desire, and I think that is the difference between Salt Lake City and many other cities who have no problem with these people driving around in their cities.”

The Libertas Institute has taken an interest in the conflict.

“It peaked our interest, because it is kind of an anti-competitive thing that they’re doing,” Boyack said. “We think it does violate the free-market. So we took interest and wanted to publicize it and are looking into state law and ordinances to see what can be done about it.”

The mayor’s office has drafted a recommendation for the city council to amend certain city ordinances that make rideshare companies like Uber and Lyft illegal, but would still require them to obtain ground transportation licenses.

The city council will meet to discuss and consider the recommendations, but in the meantime, drivers are receiving citations upward of $6,500 hundred for picking up Salt Lake City patrons.

“This isn’t just one citation here and there,” Boyack said. “Some of these drivers recognize that because they are being covered by Uber or Lyft they keep doing it, and the city keeps fining them. It’s an exorbitant amount of money when really these people are operating on a right of contract.”

On September 16, the mayor's office will submit its recommendation for the city council to amend current city ordinances. The city council will then decide to accept the recommendation, make changes, or throw it out altogether. City officials say the goal is to have the issue resolved by the end of the year.

“They’ll go through a public process, where the public has a chance to weigh in and they may make some tweaks and changes, we’re certainly open to that,” Everitt said. “We aren’t saying we got it 100 percent right the first time, but we look forward to the conversation with the council.”