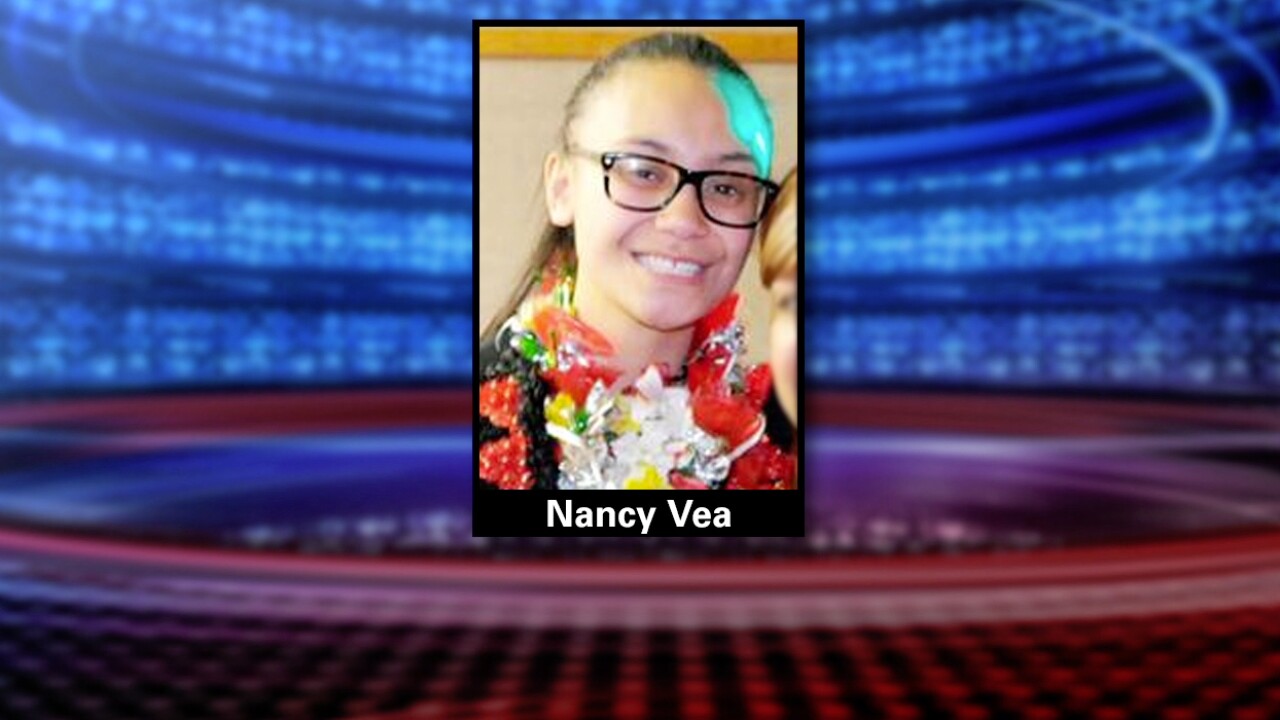 SALT LAKE CITY – Officials with The Church of Jesus Christ of Latter-day Saints stated Friday that a young woman from West Jordan serving as a missionary with the LDS Church in Oklahoma was critically injured in an automobile accident.

LDS Church Spokeswoman Jessica Moody issued a statement indicating 19-year-old Nancy Ann Vea of West Jordan was critically injured Friday in an automobile accident and is on life support. Officials with the Oklahoma Highway Patrol said the crash was a three-vehicle accident on a turnpike near Tulsa that left 11 people injured.

The statement indicated there were five others in the vehicle Vea was riding in, three of whom were missionaries. Officials in Oklahoma said a van was heading south on the Muskogee Turnpike when the driver of the van Vea was in missed an exit and then tried to make an illegal U-turn.

Troopers said that turn caused a chain reaction, and that a VA Hospital bus collided with a tractor trailer that had tried to slow down to avoid hitting the van. The truck hit the van, and Vea was ejected. She was flown to a hospital in critical condition.

Lt. Betsy Randolph of the Oklahoma Highway Patrol said turning around in such a fashion is dangerous.

"It's a dangerous proposition," Randolph said. "One of the reasons I never wanted to work the turnpike is because it's very scary to do those turnarounds. Troopers get into crashes doing turnarounds even with their lights on."

Another missionary, 18-year-old Brady Osborne from Las Vegas, has been upgraded from critical to stable condition. Finally, 19-year-old McKell Peterson from Brigham City was involved in the crash but treated and released from the hospital.

FOX 13 reached out to Nancy Vea’s family through a neighbor and they’ve asked for privacy at this time.

The statement from the LDS Church ended with: “We extend our love and prayers to Sister Vea’s family and to all those who know her, and hope they will find comfort in the gospel of Jesus Christ.”

Vea began serving her mission in May of 2014, and she was assigned to the Oklahoma Tulsa Mission. The woman attended West Jordan’s Utah Cobble Creek Stake when she lived in Utah.