MAGNA, Utah -- Unified Police arrested two men who were allegedly in possession of property stolen from an undercover police vehicle in Heber City.

Leo Carl Andrews Jr., 41, and David John Young, 50, were arrested after officers from several agencies served a warrant at a home in Magna early Monday morning.

It all began early Saturday morning in Heber City with a rash of car break-ins and burglaries.

One of the vehicles hit belongs to a local police officer and inside of it, thieves were able to take a Glock handgun, an AR-15 assault rifle, body armor, police badges and other police items.

After that news hit the air Saturday night, detectives said they received several tips which led them directly to the Magna home where they executed a search warrant about 4 a.m. Monday.

Officers said one weapon is still unaccounted for but would not specify if it was the handgun or the assault rifle.

The officer who left the gear in the vehicle has not been identified. 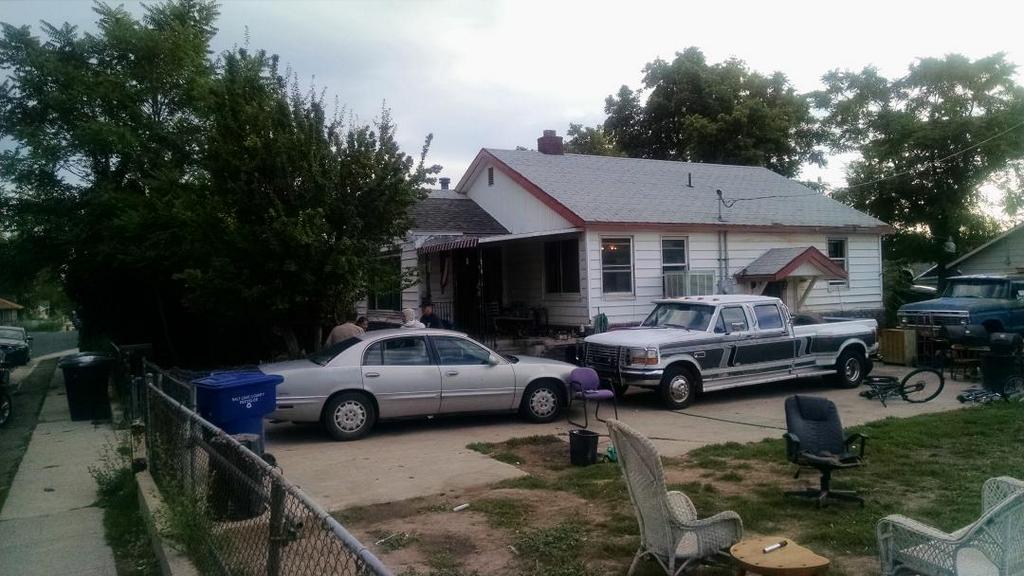