SILVER SUMMIT -- A judge has delayed his decision on how much Park City Mountain Resort will have to pay if it wants to have a ski season this winter.

At the end of a long hearing on how much of a bond PCMR should post, 3rd District Court Judge Ryan Harris said he wanted an extra week.

"The parties have submitted significant new information today that I would like some time to review," he told the court. "In light of the parties' request this week that the mediation deadline be extended until Friday, that's the other reason I'm going to hold off."

A new hearing has been scheduled for Sept. 3.

The judge's comments let the air out of an anxiety-filled hearing. The courtroom was packed with people from the Park City community, who worry about the economic impact if PCMR doesn't open.

"We want to see this resolved," said Summit County Council Chairman Christopher Robinson. "It has a big impact on our community, on our economy, on a lot of jobs and our small businesses."

PCMR has been locked in high-stakes litigation with Talisker Holdings, the landlord over the mountain the slopes are on. The judge ruled PCMR missed a deadline to renew its lease and signed an eviction order.

However, he ordered both sides into mediation to resolve the dispute. Wednesday's hearing concerned a bond amount to ensure a ski season for PCMR.

During the hearing, PCMR said it was willing to post between $1 and 6 million in a bond. Talisker, on the other hand, suggested they should post as much as $124 million.

"Talisker's theory of rent is a perversion that would destroy PCMR," the resort's attorney, Alan Sullivan, told the judge.

Sullivan argued that because PCMR owns the base of the mountain, the parking lot and the buildings, it should only pay about $1.8 million. He argued that Talisker's land is "an island" without PCMR.

But Talisker attorney Howard Shapiro said PCMR has overstayed its legal authority to be there, and they should pay as much, if not more, than Vail Resorts is willing to for the property. Vail operates the nearby Canyons Resort.

PCMR attorneys told the judge that if the case were to go to trial, they would show that Vail Resorts paid above-market value for Canyons to get to PCMR.

Outside court, Talisker attorneys declined to comment. Sullivan told reporters that PCMR was willing to post a bond -- within reason.

Meanwhile, mediation continues with an extended deadline until Friday. He refused to divulge any details. 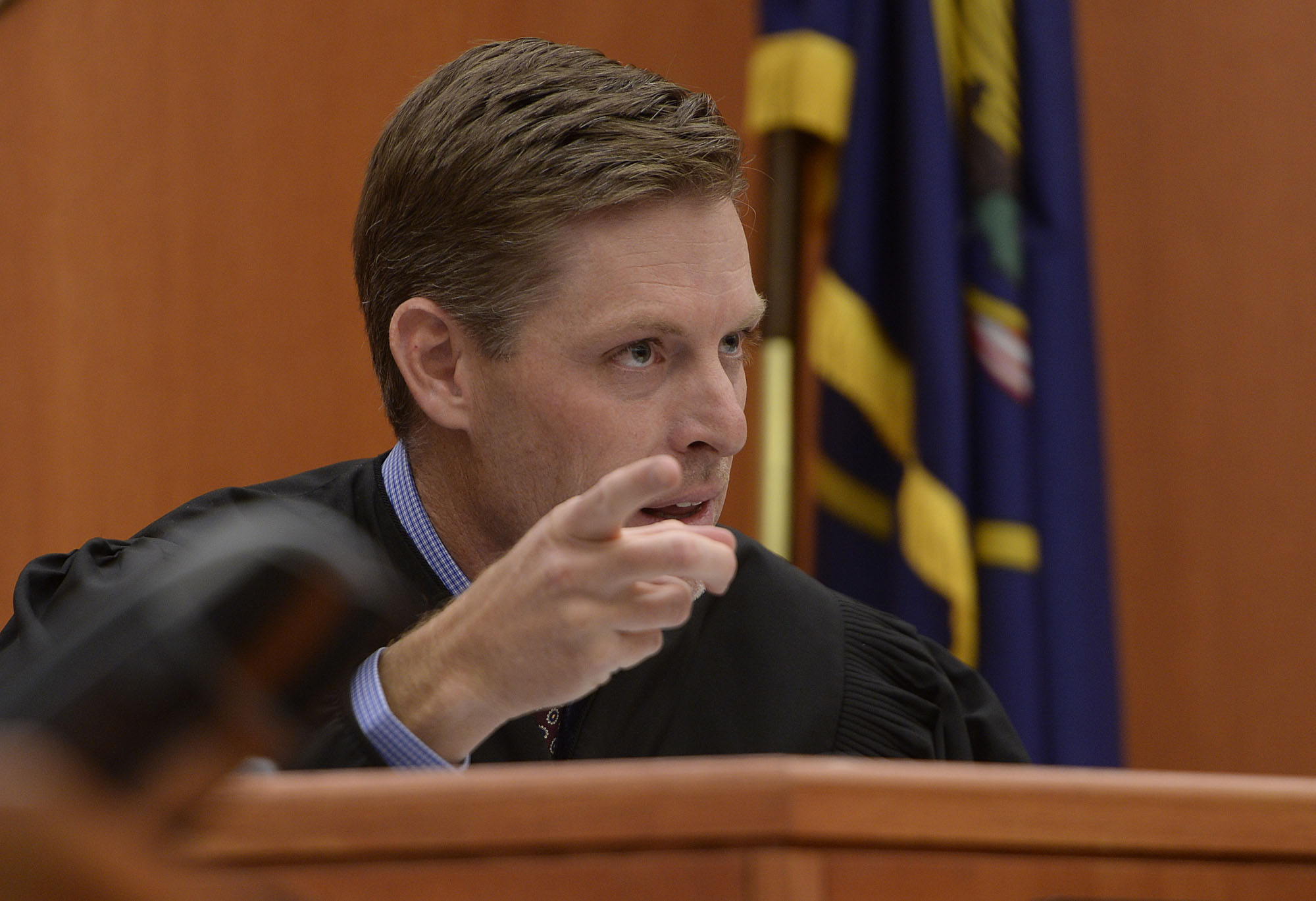