State Representative to Legislature: hospitals can be dangerous 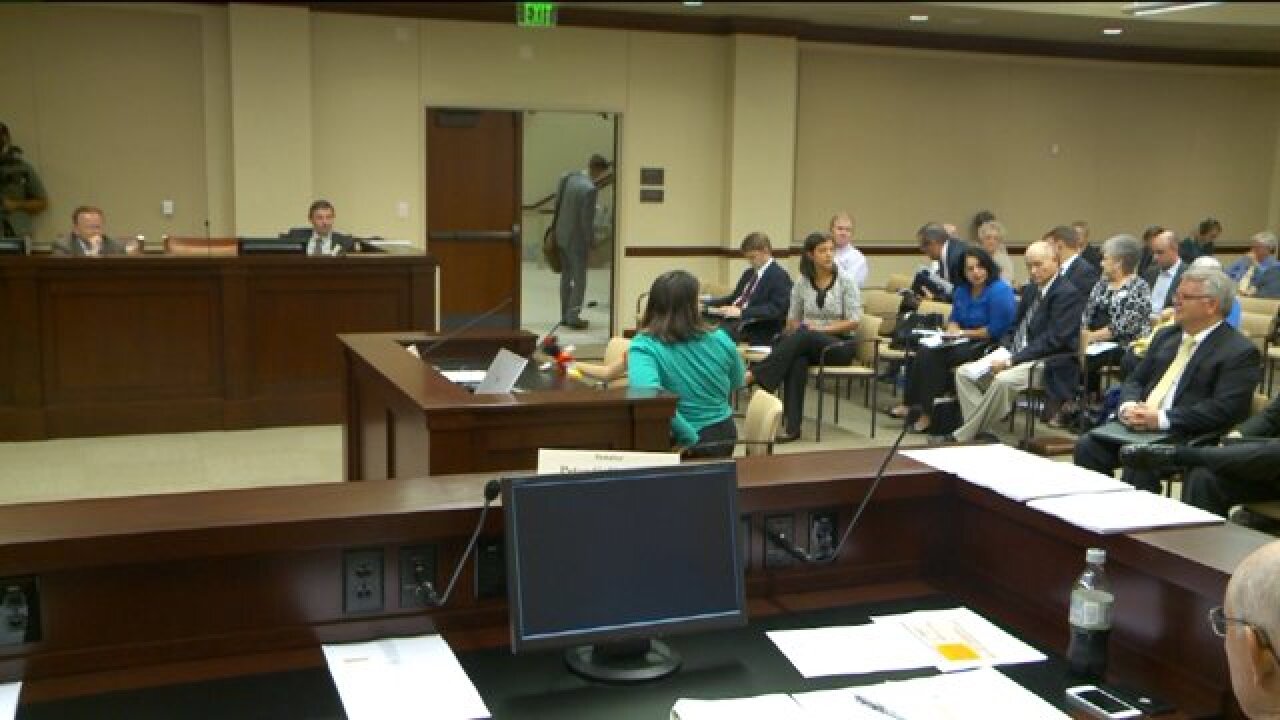 SALT LAKE CITY -- Utah's health care debate took an unexpected turn at the State Capitol, where a lawmaker who is also a doctor argued that access to health care can be a bad thing.

Representative Mike Kennedy, a Republican from Alpine, made the comments in a Health Reform Task Force meeting, in reaction to a story from another doctor.

Doctor Kyle Jones told the legislature's Health Reform Task Force about a neighbor who was in a car crash. That neighbor suffered a rare response to pain medicine called toxic encephalopathy. The condition has caused memory loss, seizures and depression, according to Jones.

The Republican from Alpine repeated the argument more than once: "Sometimes access to health care can be damaging and dangerous. And it's a perspective for the [Legislative] body to consider is that, I've heard from National Institutes of Health and otherwise that we're killing up to a million, a million and a half people every year in our hospitals. And it's access to hospitals that's killing those people."

Jones was advocating for approval of the Governor's "Healthy Utah" plan. The plan would use federal money set aside to expand Medicaid insurance for the poor while creating a program that uses private insurers and requires recipients to work or look for work.