Officials said what started as a Labor Day ride ended Monday night when 39-year-old John Parker got lost and crashed.

It happened in the hills above Pleasant Grove near Kiwanis Park.

Parker was banged up and bruised but not seriously injured.

@SGTCannonPIO Fixed wing pilot found Parker and AirMed lifted him off the mountain and to the ambulance. pic.twitter.com/Rs4THVVrPc

Parker told Fox 13 he learned a few valuable lessons from this accident.

He said he won't ride alone in the future and will make sure his cell phone has a full charge before he goes out.

Parker said he is just happy to be home now and plans to take a very long nap after a chilly night on the mountain.

Authorities pinged Parker's cell phone and were able to find his general location before a medical helicopter lifted him from the mountain Tuesday. 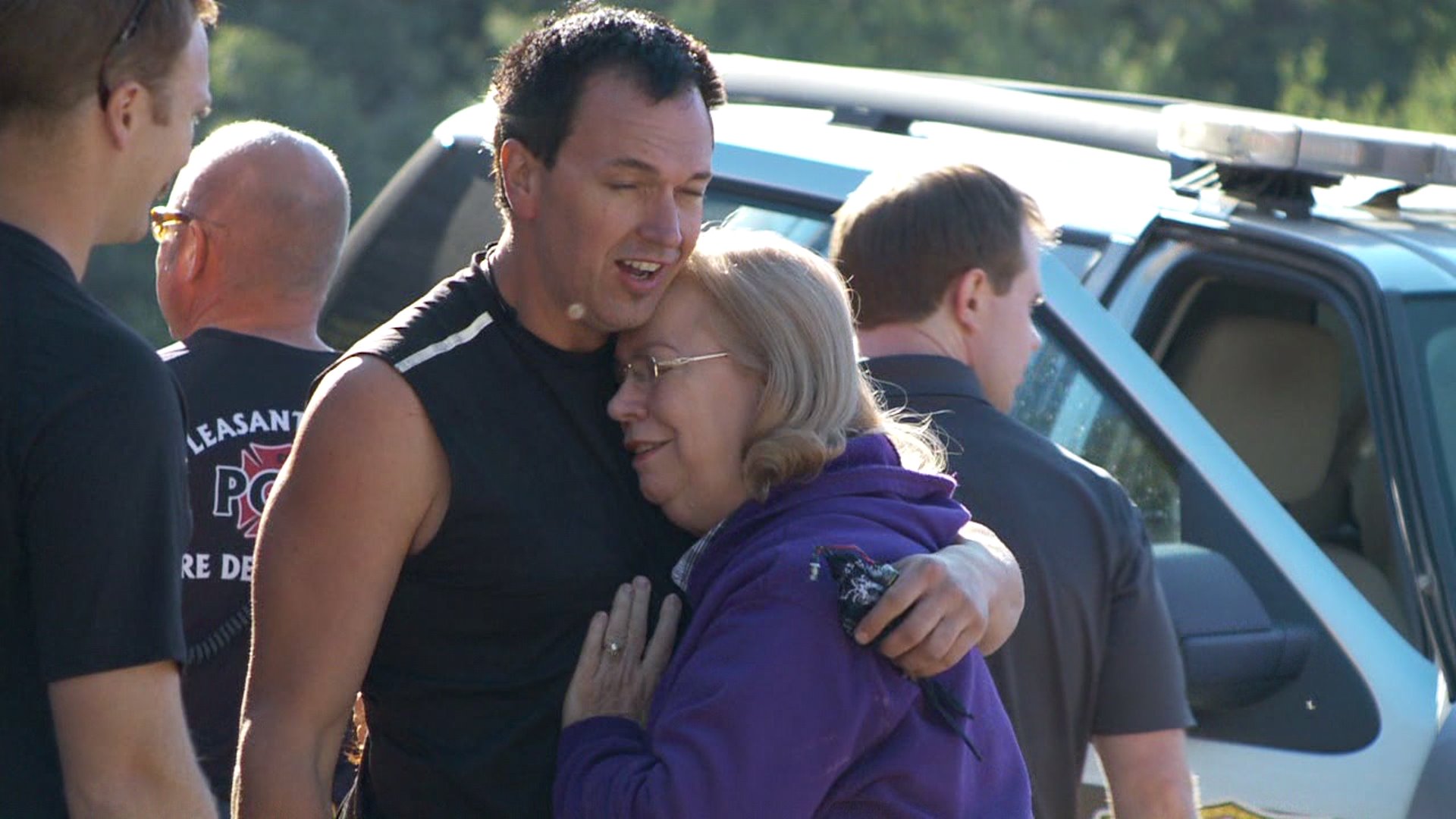