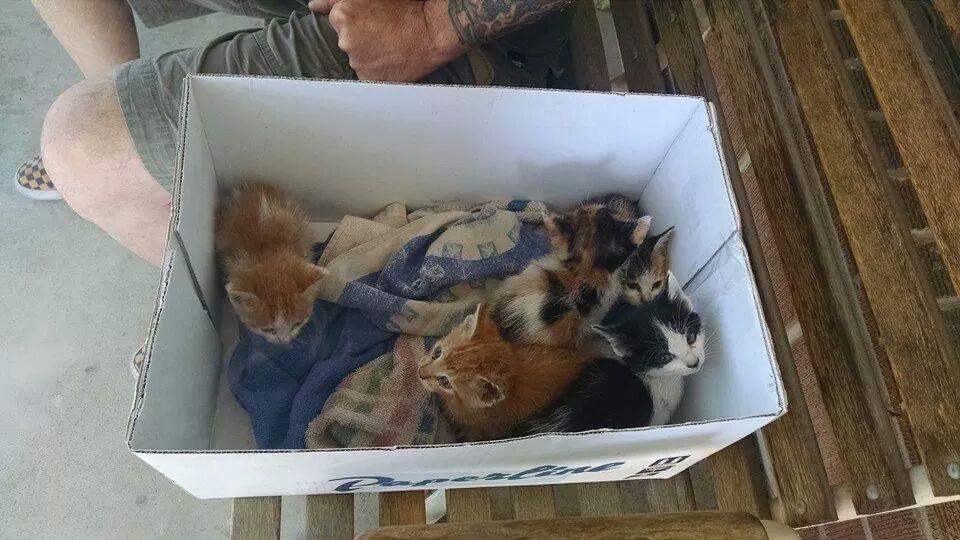 MURRAY, Utah – Formal charges have been filed against a man who is accused of trapping five kittens with glue traps and then putting two of them in the trash while they were still alive.

According to court documents, Stephen Patrick Lacy faces five counts of torture of a companion animal, all of which are third-degree felonies.

Police responded to 5499 S. Spurrior Drive last month after a man who had heard meowing for several hours followed the sounds and found two kittens stuck to a glue trap, the kind normally used to capture rodents, and in a trash can.

Neighbor Ray Knuteson, the man who found the animals, spoke about the discovery last month.

“It couldn’t breathe,” Knuteson said. “It couldn’t even open its mouth. Its face was stuck down to the pad.”

After police arrived, three other kittens stuck in similar fashion were located in the car port on Lacy’s property. Police initially stated Lacy had admitted to setting the traps to capture kittens, but the man later denied that to FOX 13 News, saying he was trying to catch rodents he thought were damaging his property.

“I did not set the traps to catch kittens, ” Lacy said August 25. “I don’t want to do anything to cats or dogs in the first place, but if we’ve got mice or rats around we should be able to try to take care of them.”

All five of the kittens were taken away to be cared for.

The charges were filed in the Third District Court in Salt Lake City, and Lacy’s initial appearance is scheduled for September 23 at 8:30 a.m.