Fire crews had a hard time getting all the equipment to the blaze because of limited access to the area.

Crews have not confirmed the cause of the fire.

At least one animal was threatened in the burn but fire crews were able to contain the flames before any were injured. 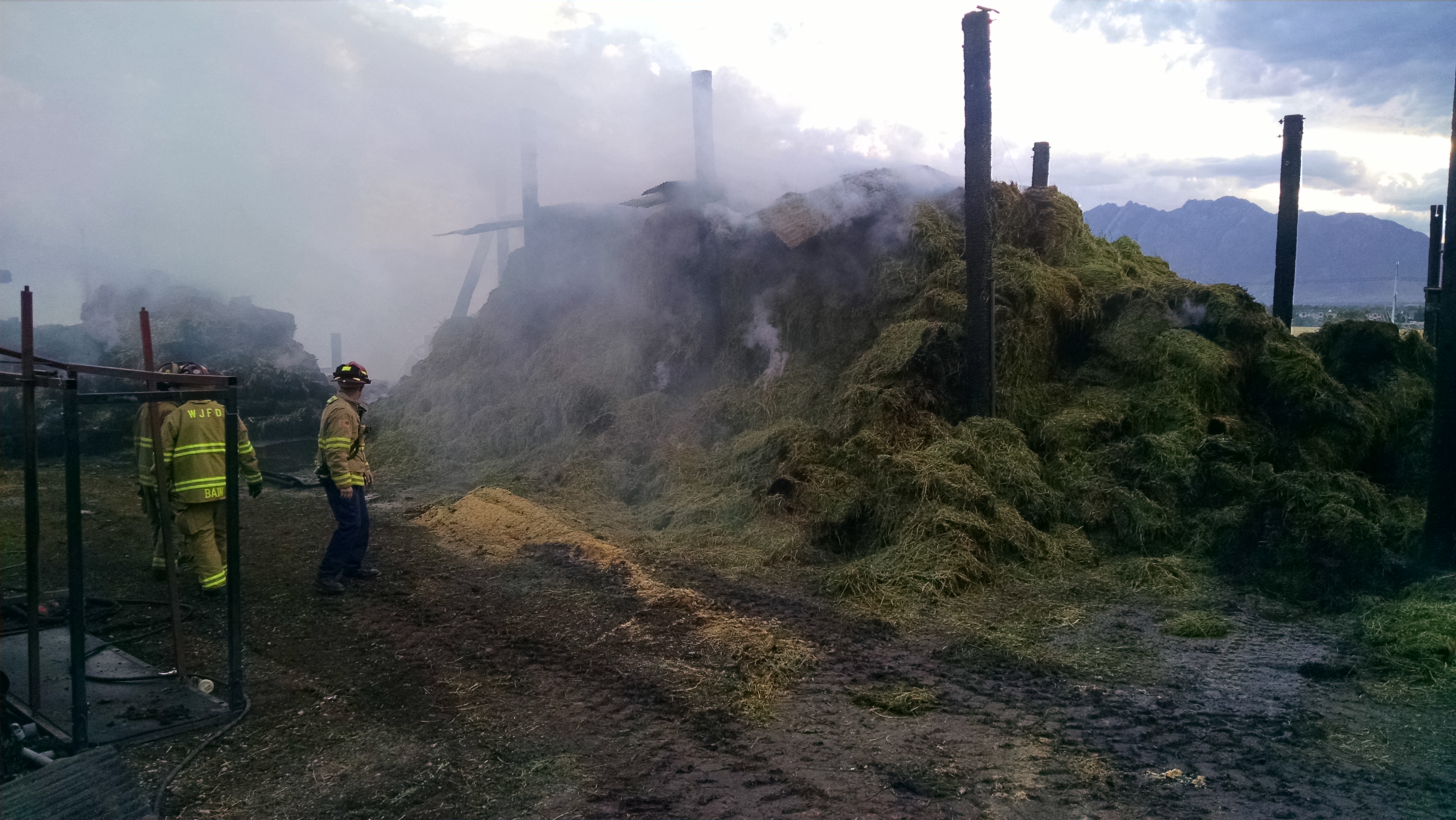